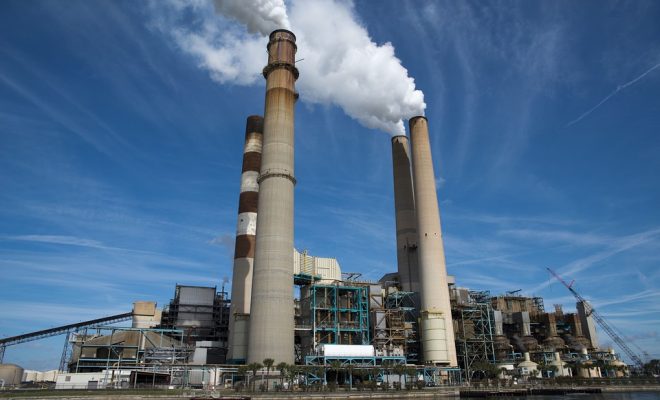 Canada averaged US$14.3 billion per year in fossil fuel subsidies between 2017 and 2019, earning it top ranking alongside Saudi Arabia as the two G20 countries with the most generous subsidies for oil and gas production, according a scorecard issued last week by three international think tanks.

A separate study found that Canada produces more greenhouse gas emissions per capita than 27 of the 54 Commonwealth countries combined.

Per unit of GDP, “Canada and Saudi Arabia are the worst performers in terms of the scale of support for oil and gas production of OECD and non-OECD member countries” within the G20, states [2] the scorecard published by the Winnipeg-based International Institute for Sustainable Development, the Overseas Development Institute, and Oil Change International. “Canada continues to support the [fossil] sector, although its focus has shifted from an emphasis on exploration to one on the development of infrastructure for production and export, in particular for liquefied natural gas projects.”

Canada was also one of seven G20 countries where fossil subsidies actually increased between 2017 and 2019 compared to the previous three-year period, the three organizations found. Across the G20, fossil subsidies fell 9%, but still averaged US$584 billion per year.

The report does identify Canada as one of only six G20 countries that have publicly admitted to providing “inefficient” fossil subsidies, and refers to the long-delayed [3] subsidy review process the Canada has undertaken with Argentina. Overall, Canada receives a mediocre grade for its transparency on fossil subsidies and its commitment to phasing them out, and “very poor” marks for its efforts to date to end government support for fossil fuels.

“Canada has made clear commitments to build back better from COVID-19 and achieve net-zero emissions by 2050,” IISD researcher Vanessa Corkal said in a release. “If government is serious, Export Development Canada (EDC) must be brought in line with climate ambition, and subsidies for all fossil fuels, including natural gas, must be curbed by both federal and provincial governments.”

The focus on the EDC also shows up in a report by Nairobi-based think tank Power Shift Africa that asks [4] whether Canada is “the world’s biggest climate hypocrite [5]”. That’s based on a series of pandemic response measures that include tax relief for the Alberta fossil sector, extensive credit support [6] through Export Development Canada and the Business Development Bank, economic assistance to airlines and marine shippers with no climate strings attached, and more.

“For such a climate concerned Prime Minister, one might have thought that Canada would have used the economic stimulus to reduce that eye-watering per capita emissions number and deliver on some of its climate promises,” Power Shift states. “However, campaigners have warned that by handing the money over to lax regional governments it could end up being just another major subsidy to Canada’s already wealthy fossil fuel industry.”

“The vast emissions that the UK, Canada, and Australia produce compared to the rest of the Commonwealth are a direct threat to African lives and livelihoods,” African development, energy and climate expert Youba Sokona told [7] DeSmog UK. If those countries “really cared about the Commonwealth, like they claim, these leaders would be doing far more to curb their emissions. They would be supporting the other Commonwealth members in their efforts towards zero emissions development pathways and help clean up the mess they have contributed to.”