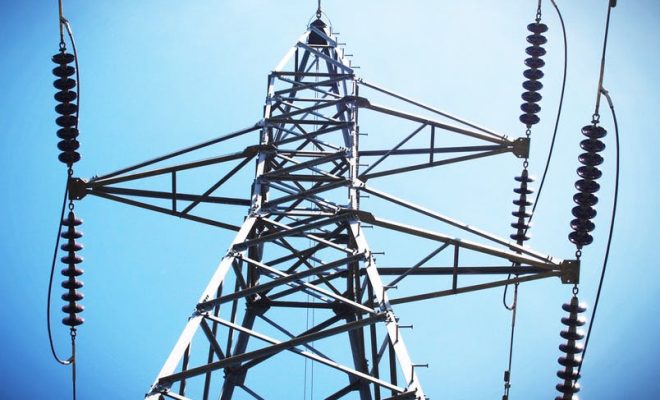 Black American households continue to pay substantially more for energy than whites, pointing to yet another injustice radiating outwards from generations of racial segregation and discriminatory housing policies and lending practices.

While the research has yet to be peer-reviewed, a working paper from the University of California, Berkeley’s Energy Institute at Haas concludes that “when controlling for year, income, household size, and city of residence, Black renters paid US$273 more per year for energy than white renters between 2010 and 2017,” reports [1] the Hill.

Energy inequities were even more apparent for Black homeowners, who paid $408 more for electricity, gas, and other home heating fuels than their white counterparts.

“Given the long history of discriminatory housing policy, lending practices, and racial segregation in the United States, differences in housing stock and accumulated wealth are possible explanations for the remaining residential energy expenditure gap,” said author Eva Lyubich, based on data gathered from the American Community Survey.

In addition to being forced to shoulder a “disproportionate” share of the financial cost of America’s current energy system, she added, Black Americans assume an equally unfair proportion of its environmental harms.