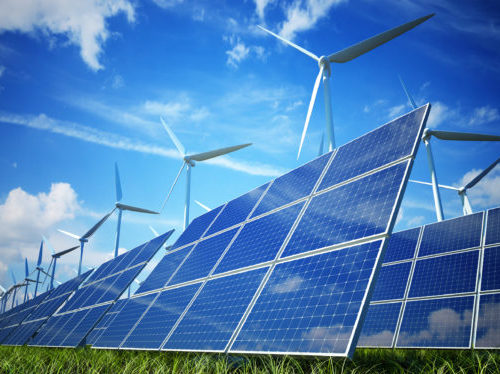 This is one of the 26 segments of Guy Dauncey’s Climate Emergency: A 26-Week Transition Program for Canada. Excerpted by permission.

The climate emergency poses four risks to the stability of Canada’s financial system.

The Bank of Canada has expressed its concern about the dangers of a climate-driven ‘Minsky Moment’ when bull market optimism collapses into bear market pessimism. To reduce this risk:

Please clarify who the ‘we’ is in the above article. It is very confusing.

This is a series previously published by Guy Dauncey in Victoria, framed as a set of rapid decarbonization policies a federal government would adopt. So Guy, correct me if I’m wrong if you’re reading this, but I think “we” refers to a federal government that had decided to take the recommended steps.

It would be really beneficial to see a definition of what qualifies as green. There needs to be a public discussion of the costs and benefits of various energy forms from coal to conservation. Large Hydro does not fit within the criteria as I see them.