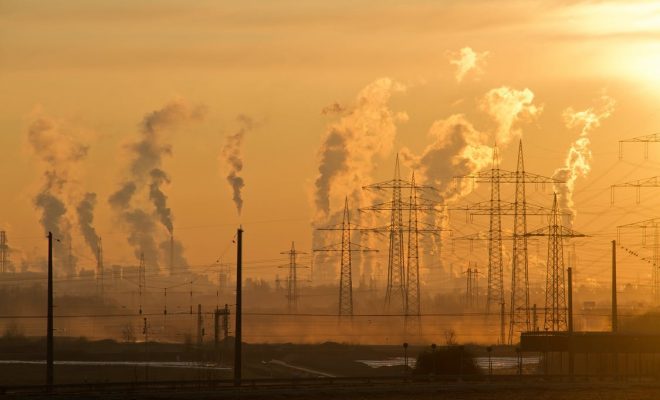 More than 70% of citizens in 14 countries around the world believe climate change is as serious a crisis as the COVID-19 pandemic, and nearly two-thirds want post-pandemic recovery efforts to prioritize climate action, according to survey results released last week by the IPSOS opinion research agency.

The proportion of respondents who agreed that climate change is as important over the longer term as the pandemic came in at 71% across the 14 countries, ranging from 87% in China to 59% in the United States. Canada came in 12th in the field of 14, at 64%. The two issues received equal ranking from 84% of respondents in Mexico, 81% in India, 76% in France, 73% in Spain, 72% each in Japan and Italy, and 71% in Brazil.

World-wide, 65% said governments’ economic recovery efforts post-pandemic should emphasize  climate action, with national results ranging from 81% in India to 57% in the United States, Germany, and Australia and Canada placing ninth, at 61%. A green recovery received 80% support in Mexico and China, 66% in Brazil, 64% in Japan, 63% each in Italy and France, and 62% in Spain.

The data breakout for the United Kingdom showed that “while we deal with the coronavirus crisis, Britons are still concerned with the environmental issues facing the world and the country,” Kelly Beaver, managing director of public affairs Ipsos MORI, said [2] in a release. “Whilst a majority say they want the environment prioritized in the economic recovery, people in Britain are divided (almost equally) on whether or not the government should take actions which might harm the environment to help the economy recover.”

In Australia, climate change “remains the most important environmental issue,” Ipsos writes [3] in a separate release. “Two in five (42%) cited it as one of the three most important environmental issues facing the nation,” with 37% listing the amount of waste Australians generate, 29% concerned about energy sources and supplies, 25% about wildlife conservation, and 24% about overpopulation.

“Globally, other environmental issues that are important to citizens are air pollution (33%) and dealing with the amount of waste we generate (32%), followed by deforestation (26%) and water pollution (25%),” the Australia release states. “The majority of the public globally (68%) agrees that if their governments do not act now to combat climate change, they will be failing their citizens. Australians feel similarly, “ with65% agreeing that “government inaction on climate change would be failing citizens.”