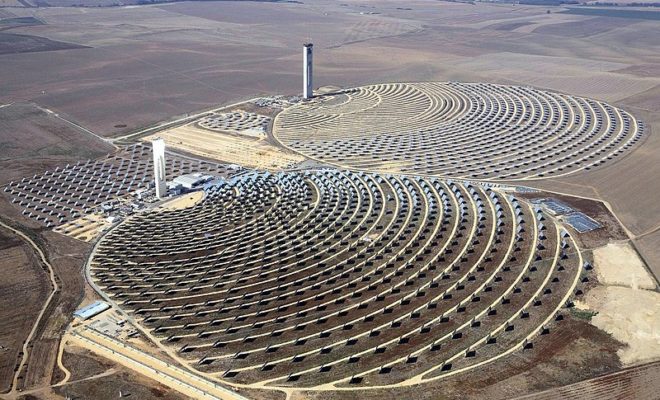 Daimler’s late January signing of a 100% renewable power purchase agreement (PPA) with Norwegian hydropower firm Statkraft offered momentum and a cautionary tale to the renewable electricity sector: corporate clients are going to come knocking, but only for generating capacity that is flexible enough to offer 24/7 reliability.

Statkraft’s plentiful stake in hydropower was the key to securing the agreement with the German automaker, reports [1] Greentech Media, in an agreement which will “match supply with Daimler’s demand in real time” in all aspects of its operations within its home country.

Although established wind farms, as well as new purpose-built and subsidy-free solar projects, will be part of Daimler’s energy mix, hydro was “clearly essential to the structure of the deal,” writes Greentech. That’s an object lesson to other power providers that flexibility will be the key to success in a renewables-rich market.

Recognizing this reality will be particularly critical for first-generation renewable companies that are now close to “los[ing] their FIT [feed-in tariff] training wheels,” the industry newsletter adds. “These projects have been benefiting from fixed remuneration for the past 20 years, so for many, the wholesale market is going to look like a pretty scary place,” said Peter Osbaldstone, research director for Europe at Wood Mackenzie Power and Renewables.

“PPAs such as this one provide another route for generators, providing a secure revenue stream to support continuing operations,” he added, as long as the vendors can guarantee “renewable power generated when the offtaker requires it”.

Where hydro isn’t an option, adds reporter John Parnell, solar+storage will likewise serve, as it did in Google’s recent signing [3] of “a groundbreaking corporate PPA in the state of Nevada that covers both large-scale solar and storage capacity, allowing the tech giant to begin moving toward its real-time power needs with renewables.”

While Europe currently lags behind the United States in its embrace of corporate PPAs, with Germany particularly lethargic, an estimated “€2 billion ($2.2 billion) of annual investment is up for grabs in Germany alone if the corporate renewables opportunity is seized,” Greentech says, citing data from Aurora Research. As more companies find themselves outside the protection of feed-in tariffs, “corporate PPAs may become increasingly attractive”.

They are certainly proving attractive in the United States, reports [4] Renewables Now, with the country responsible for 13.6 of the 19.5 GW of global corporate renewables procurement in 2019. “The 2019 total compares with 13.6 GW in 2018, which was also a record year for corporate PPA deals and is more than triple the activity in 2017,” the publication states, citing Bloomberg New Energy Finance.

Tech companies “were the biggest buyers on the market, led by Google LLC and its commitment to purchase over 2.7 GW of clean power,” Renewables Now adds. All told, “last year’s contracted capacity will entail investments of between US$20 billion (€18.2 billion) and US$30 billion.”