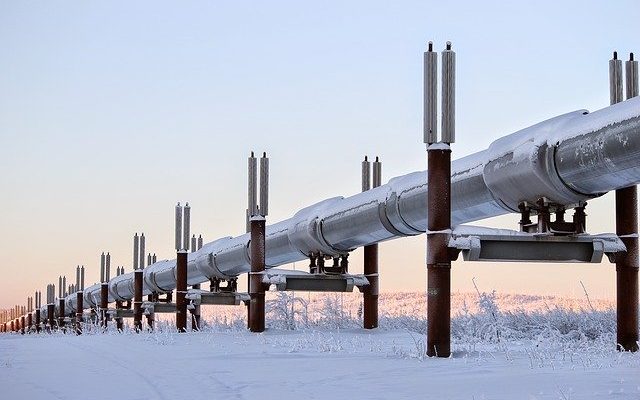 The Supreme Court of Canada has unanimously rejected British Columbia’s challenge to the Trans Mountain pipeline expansion, concluding that the province’s bid to regulate the flow of heavy oil through its territory would defeat the federal government’s constitutional authority to approve and regulate interprovincial pipelines.

That was the conclusion the B.C. Court of Appeal reached in 2018, The Canadian Press reports [1]. Yesterday, the Supreme Court agreed.

“We are all of the view to dismiss the appeal for the unanimous reasons of the Court of Appeal for British Columbia,” said Chief Justice Richard Wagner.

“The decision was issued from the bench after several hours of hearings Thursday in Ottawa,” CP writes. “It removes one of the remaining obstacles for the Trans Mountain pipeline expansion, which seeks to twin an existing pipeline running between Edmonton and Burnaby, BC.”

Natural Resources Minister Seamus O’Regan welcomed the decision in a prepared statement. “It is a core responsibility of the federal government to help get Canada’s resources to market and support good, middle-class jobs,” he said.

“We are very pleased with this outcome and look forward to construction continuing on the Trans Mountain Pipeline,” tweeted [3] Alberta Premier Jason Kenney in response.

“It ends one of the many fights we took on in government to ensure the pipeline will be built and will deliver Alberta energy to global markets,” added opposition leader Rachel Notley.

Ecojustice lawyer Kegan Pepper-Smith warned the ruling will leave “communities and the environment vulnerable to toxic diluted bitumen spills.” He said the national environmental law charity “is also deeply concerned that the court refused to confirm that governments at all levels have both a right and a constitutional duty to protect the environment.”