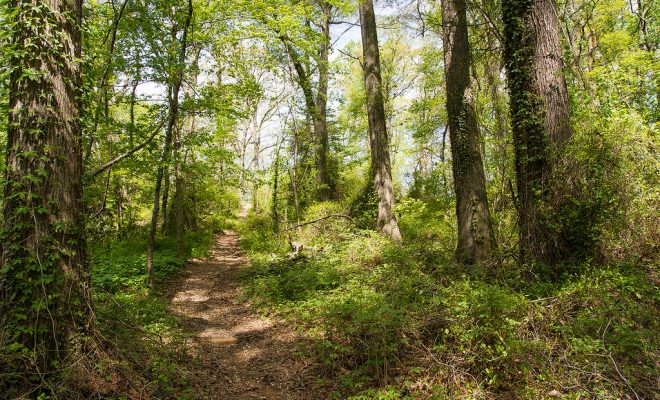 Regenerating natural forests or replacing them with multi-species native tree plantations could store more carbon than plantation monocultures, while supporting biodiversity conservation and other ecosystem services, according to a manuscript accepted for publication last month by the journal Environmental Research Letters.

The research led by Anand Osuri of Columbia University’s Earth Institute “tested the hypothesis that species-rich forests show greater temporal stability of C [carbon] capture, and are more resistant to drought, than monodominant plantations,” the study team writes [1] in its abstract. The study was based in the Western Ghats of India, where “late-20th century conservation laws prohibited timber extraction from monodominant plantations and natural forests within nature reserves”.

The researchers found that teak and Eucalyptus plantations stored 30 to 50% less carbon than natural evergreen forests, differed little from moist-deciduous forests, and varied in their carbon sequestration performance by season: they captured 4.0 to 9.0% more carbon during wet seasons, but 29% less during dry times, from 2000 to 2018.

“In both seasons, the rate of C capture by plantations was less stable across years, and decreased more during drought years (i.e., lower resistance to drought), compared to forests,” they state. “Thus, even as certain monodominant plantations could match natural forests for C capture and storage potential, plantations are unlikely to match the stability—and hence reliability—of C capture exhibited by forests, particularly in the face of increasing droughts and other climatic perturbations.”