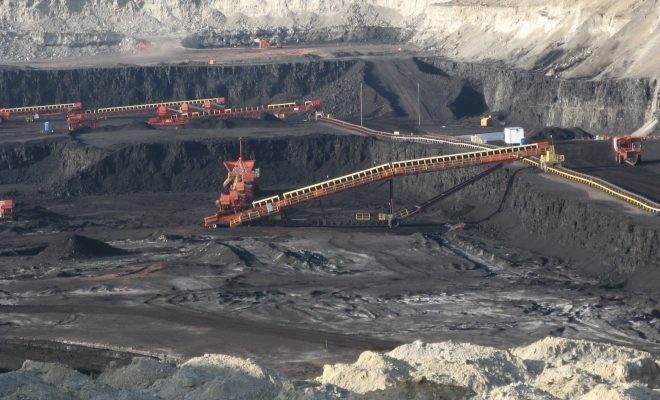 As well, “over the next 10 years, Goldman Sachs will target US$750 billion of financing, investing, and advisory activity to nine areas that focus on climate transition and inclusive growth,” wrote CEO David Solomon. Bloomberg says [1] those categories include clean energy and transport, sustainable food and agriculture, and education.

“Goldman’s new policy also included pledges to decline financing projects of new coal-fired power plants in developing nations—a commitment that previously only applied to the U.S. and developed countries—unless they have carbon capture and storage or equivalent emissions reduction technology,” the news agency adds. Goldman will “engage with thermal coal mining companies on their plans to diversify away from the fossil fuel, and phase out financing for any that don’t have such strategies ‘within a reasonable time frame’.”

The announcement makes Goldman “now the strongest among the big six U.S. banks,” but still places it behind European lenders like Credit Agricole SA and BNP Paribas SA, the Rainforest Action Network and the U.S. Sierra Club said in a joint statement. The ban on financing new Arctic oil projects marks “a crucial first step, among U.S. banks, on ending financing expansion of oil and gas.”

“The Trump administration may not care about ignoring the will of the American people or trampling Indigenous rights, but a growing number of major financial institutions are making it clear that they do,” added [3] Sierra Club spokesperson Ben Cushing. “Goldman Sachs is right to recognize that destroying the Arctic [National Wildlife] Refuge [4] would be bad business. We hope other American banks will follow their lead.”