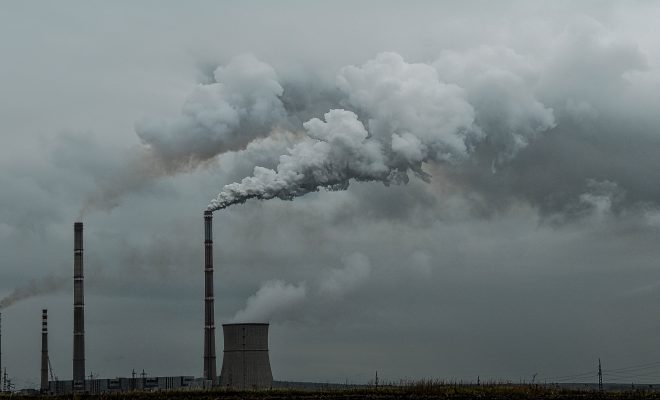 As the tide begins to turn against natural gas, with insurers thinking twice about underwriting projects and the industry’s social licence starting to evaporate, the industry is scrambling to salvage its reputation as a relatively low-carbon alternative to coal.

“To date, the gas industry, although having been under fire from environmental groups for years, has been spared the draconian crackdown by both capital markets and regulatory action. In fact, Big Oil has made a massive bet on natural gas as the future, which oil executives view as a hedge against peak oil demand,” writes [1] OilPrice.com.

“But the political winds are shifting quickly,” the industry news site adds. “Earlier this year, Berkeley, California became the first U.S. city to ban new natural gas hookups in new buildings. Menlo Park and Windsor soon followed, and dozens of other cities are exploring similar prohibitions.” And on the national scene in the United States, “some Democratic presidential candidates have vowed to ban fracking if elected”.

And small wonder, given that the industry’s attempt at green spin were matched [3] in less than two years by US$50 billion in investments in new projects that are not aligned with the carbon reduction goals in the 2015 Paris Agreement, according to a September report by Carbon Tracker. “In other words, the industry is betting on, and very much invested in, the world blowing past climate targets,” OilPrice notes.

Acknowledging that “the industry risks losing its social licence to operate,” reports OilPrice, Woodside Petroleum CEO Peter Coleman declared at a recent Houston conference that “the industry really is at a critical juncture,” warning that “we run the risk of being demonized like that other fossil fuel out there called coal.”

Big Oil’s response to the shifting sands of fossil fortune has been sharply defensive, reports OilPrice, with BP CEO Bob Dudley insisting former New York mayor Michael Bloomberg had been “irresponsible” in June to announce a $500-million donation to help shut down gas-fired power plants. “Every scenario I look at, we cannot carpet the world with renewables fast enough,” Dudley claimed. In an interview with Reuters, Shell CEO Ben van Beurden likewise called [4] the “demonization” of oil and gas “unjustified”.

Van Beurden did, however, acknowledge that “the company was losing investor interest amid growing pressure to act on climate change,” and that company shares “were trading at a discount in part because of ‘societal risk’”, the news agency wrote at the time.

“I am afraid of that, to be honest,” he added. “It is not at a scale that the alarm bells are ringing, but it is an unhealthy trend.”