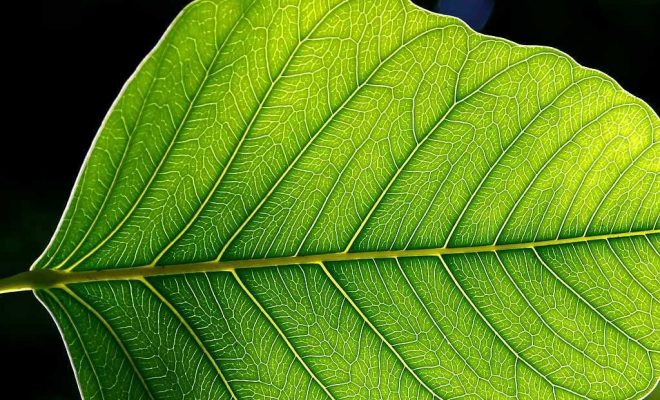 The Artificial Leaf shows up on Drawdown’s list of Coming Attractions—a category of climate solutions that weren’t yet ready for widespread adoption when the book appeared, but seemed likely to contribute to a decarbonization target by mid-century. The technology would use a process based on natural photosynthesis to produce energy.

In 2016, Harvard chemist Daniel Nocera and synthetic biologist Pamela Silver announced they had successfully created an energy-rich fuel by combining water, carbon dioxide, and solar energy. “First, a solar-electric current runs through a cobalt-phosphorus catalyst to break water into hydrogen and oxygen,” Drawdown explains. “Then, an engineered bacteria (Ralstonia eutropha) consumes the hydrogen, along with carbon dioxide, and synthesizes fuel. When fed pure carbon dioxide, the process is 10 times more efficient than photosynthesis.”

In addition to producing energy, Nocera and Silver discovered that by altering a different bacterium, the artificial leaf technology could produce a nitrogen-rich fertilizer capable of dramatically increasing crop yield in places with poor soil quality.

The team plans to develop artificial leaf technology in India, given the country’s interest in distributed renewables. That aspect of the project fulfills a long-time ambition of Nocera’s, Drawdown reports: “Throughout his career, Nocera has been determined to invent an energy source and technology accessible and affordable to all.”