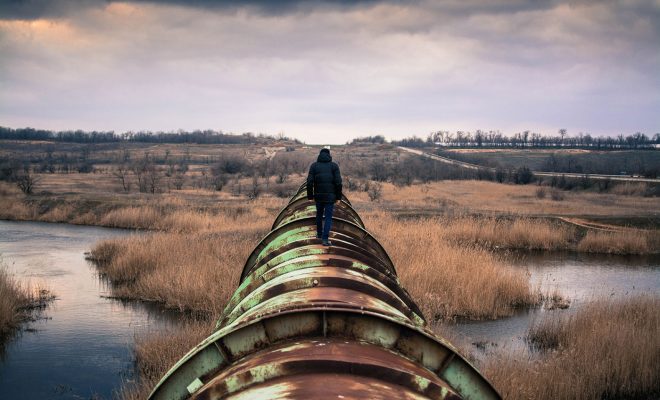 A donor appeal for British Columbia poet and university professor Rita Wong, sentenced to 28 days in prison for her part in protesting the Trans Mountain pipeline expansion, is trending on the GoFundMe crowdfunding page, with 225 people contributing $16,765 in just three days (as of Tuesday evening).

Wong was sentenced August 16 and transferred to a medium security prison, according to an update on the page. “She, alongside other brave water and land protectors, have been taking a stance on unceded Coast Salish Territories against the Trans Mountain tar sands pipeline,” the page states. “Rita’s legal representation mounted a defence of climate necessity, which was rejected by judge Kenneth Affleck [1].”

Affleck had previously turned down [2] retired lawyer David Gooderham’s attempt to mount a defence of necessity. But that decision “opened a path to the British Columbia Court of Appeal, which Gooderham says is where the case belongs.” He’s called it “the perfect venue for arguing an issue that no one wants to talk about, otherwise.””The expansion of this pipeline would pose an increased risk to Indigenous women through displacement and man camps [3], as well as everybody on Earth, through further climate destabilization,” Wong said [4] in a statement when she was arrested a year ago. She also stressed the need for “more people to make the connections between violence against the land and violence against Missing and Murdered Indigenous Women.”