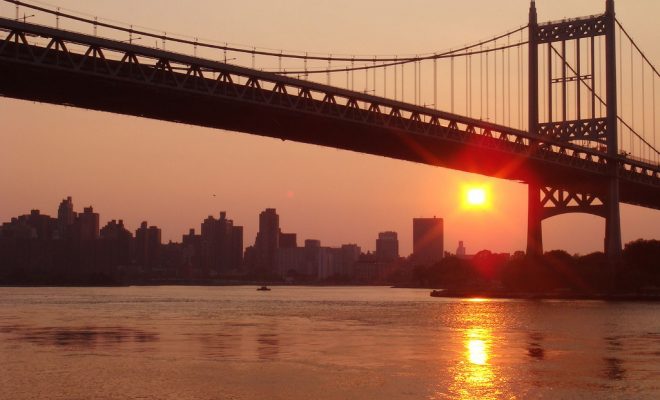 Virtually 100% of all global cities will experience profound shifts in climate by 2050 if average global warming reaches 2.0°C, with 77% on track to experience the temperature and rainfall patterns now associated with equatorial regions and 22% projected to suffer conditions never before seen in any city on Earth, says a new study.

Recently published in the open-access science journal PLOS One, the Swiss study is both original and timely, reports Utility Dive, in its effort to help the public visualize the future of the global climate.

Concrete comparisons like “the 2050 climate in London will resemble Barcelona’s presently, and 2050 Seattle will resemble the current climate in San Francisco” are among the examples given to illustrate what 2.0°C of global warming will actually mean.

Cooper Martin, director of sustainability and solutions at the U.S. National League of Cities, noted that “numerous barriers” inhibit the public from grasping the gravity of the climate crisis, adding that “any effort to make [climate change] simpler and more visual and easier to understand is good.”

While the conversion from 2.0°C to 3.6°F is a particular obstacle for many Americans who “can’t adequately visualize a 2.0°C long-term temperature shift,” Martin said the ramifications of the number alone remain very hard for most to grasp.

“That’s a big barrier to public understanding and education,” he noted. “It becomes much more real and more noticeable to a lot of Americans when you put it in terms of what we are already used to.”

So the new report’s effort sets out to bring climate projections down to street level, with its abstract noting that “Madrid’s climate in 2050 will resemble Marrakech’s climate today, Stockholm will resemble Budapest, [and] London [will resemble] Barcelona.”

“All cities’ climates in both the northern and southern hemispheres generally are predicted to shift toward the conditions in warmer, low-latitude (equatorial) regions, while cities in the tropics will experience pronounced shifts to drier conditions,” Utility Dive states. In a nutshell, “cities will become hotter, wet seasons will become wetter, and dry seasons will become drier.”

A conservatively-estimated 22% of cities will experience “novel climate conditions” that no human population has ever encountered, the report states. Nearly two-thirds of those communities, including cities like Jakarta, Kuala Lumpur, and Singapore, are in the tropics.

While Utility Dive lists some cities that are preparing for future climate impacts, Martin said years of inaction have left communities with no choice but to step up their efforts. “Our actions absolutely need to be accelerated,” he said. “It’s good that there is more attention being paid to it now, but unfortunately we have delayed for too many years. Now we’re really left with no choice but to accelerate action even further.”