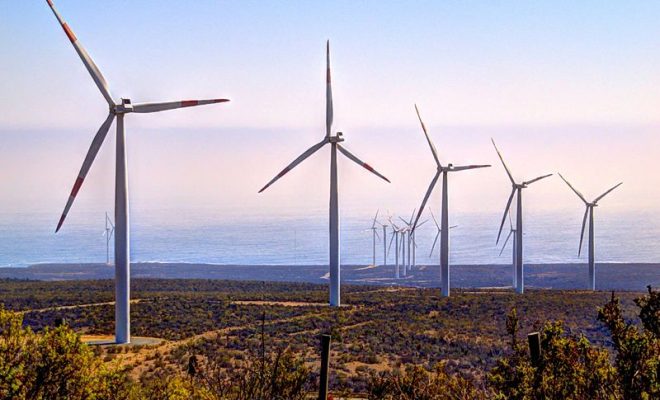 Chile is planning to close eight coal plants with combined capacity of 23,000 megawatts, or 20% of its electricity, as part of a new commitment to hit a 100% renewable energy target by 2040.

The government said the shutdown will reduce the facilities’ greenhouse gas emissions from 30 megatonnes to four by 2024.

“The steps that we are announcing today are a concrete and real way of transforming words and commitments into facts and realities,” Pinera said, during a speech in the heavily-polluted city of Tocopilla.

At present, Chile’s 28 coal plants supply about 40% of its electricity, Agence France-Presse reports. The country plans to replace them all by 2040 and achieve full carbon neutrality by 2050.

“Pinera has pushed Chile’s clean energy transformation drive first begun under his leftist predecessor Michelle Bachelet, favouring renewable sources of energy like wind, solar, and geothermal stations,” AFP notes. “Chile, a net importer of energy, has relied increasingly on coal-powered electricity generation over the last decade, driven largely by the end of imports of natural gas from Argentina.” But “imports were resumed last year under a new agreement with Buenos Aires, leading Chile to lessen its reliance on coal.”