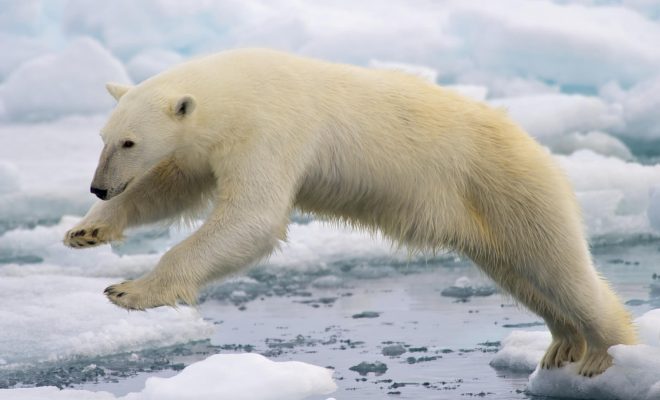 One of the world’s leading public news outlets on climate change is shifting its style guide to “more accurately describe the environmental crises facing the world.”

In a month when one major news outlet lavished more attention [1] on royal babies in a week than it devoted to climate change in a year, The Guardian Environment Editor Damian Carrington says his paper will be tuning its reporting style to the reality and depth of the climate emergency.

“Instead of ‘climate change’, the preferred terms are ‘climate emergency, crisis or breakdown’, and ‘global heating’ is favoured over ‘global warming’, although the original terms are not banned,” he writes.

“Increasingly, climate scientists and organizations from the UN to the [UK] Met Office are changing their terminology, and using stronger language to describe the situation we’re in,” explained Guardian Editor-in-Chief Katharine Viner.

“We want to ensure that we are being scientifically precise, while also communicating clearly with readers on this very important issue,” she added. “The phrase ‘climate change’, for example, sounds rather passive and gentle when what scientists are talking about is a catastrophe for humanity.”

The Guardian is also updating its style guide to favour “wildlife” over “biodiversity”, “fish populations” over “fish stocks”, and “climate science denier” over “climate skeptic”, Carrington says, noting that the paper has also added the global carbon dioxide level to its daily weather page. [I remember the impact when the Montreal Star added a local sulphur dioxide measure to its page 2 weather column…in the 1970s.—Ed.]

“Including a measure of that in our daily weather report is symbolic of what human activity is doing to our climate,” Viner said in April. “People need reminding that the climate crisis is no longer a future problem—we need to tackle it now, and every day matters.”