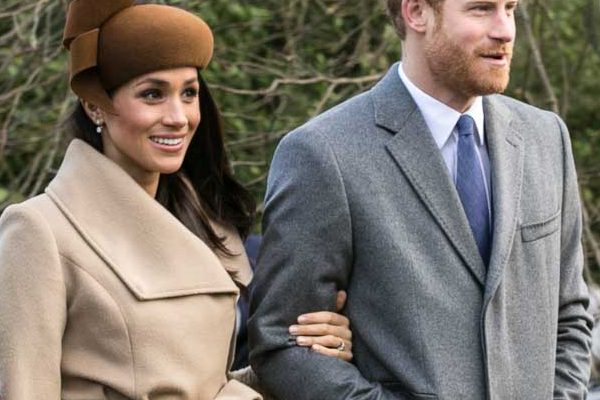 One of the United States’ leading TV news networks assigned more air time to the arrival of British royal baby Archie in a week than it devoted to the climate crisis all last year, Media Matters for America reports in an analysis published this week.

“Here’s media misconduct in a nutshell,” the organization writes, citing data for ABC’s flagship World News Tonight show. “Archie is seventh in line to the throne, but first in headlines.”

The assessment has baby Archie receiving seven minutes, 14 seconds of the show’s prime news slot between May 6 and 12. Climate coverage received six minutes, three seconds through 2018. “Other major TV news outlets in the U.S. have also severely under-reported on climate change and yet found plenty of time to note the arrival of Archie, son of Britain’s Prince Harry and Meghan, the Duchess of Sussex,” Media Matters notes.

“On May 6, the day Archie was born, the United Nations released a summary [2] of a major new report warning that human destruction of the natural world, including through climate change, now threatens up to a million species with extinction,” the organization adds.

“Yes, this extinction crisis is grim news, and many people like a little light fare mixed in with their headlines—a report on a royal baby, if you’re into that kind of thing, or a sports recap, or a segment on disgruntled Game of Thrones fans. But when the light fare takes over and the real news is shut out, that’s beyond lopsided. We’ve got a problem.”