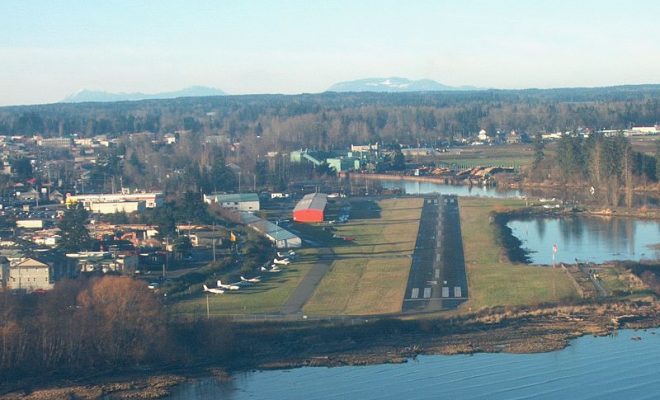 “These local governments have 20/20 vision when it comes to seeing local climate costs and realizing that the fossil fuel industry must pay a share of these costs,” said WCEL Staff Lawyer Andrew Gage. “Solving the climate crisis is going to be impossible if fossil fuel companies continue to believe they can make huge profits, while taxpayers in B.C. and around the world pay for the harm caused by their products.”

“People in Courtenay feel the same as most British Columbians when it comes to taxes—they are willing to pay their fair share,” added Dogwood B.C. North Island organizer Dave Mills. “What they aren’t willing to do is let Big Oil dodge their responsibility. I think it speaks volumes that local politicians are willing to grapple with problems senior levels of government are either ignoring or making worse.”

“The risks of landslides, floods, and wildfires are very much on the mind of communities in this region,” said West Kootenay EcoSociety Executive Director Montana Burgess, “and fossil fuel companies have known for decades that those and other impacts could result from ongoing oil, gas, and coal use.”

“Every community across B.C. needs to start questioning whether their taxpayers can afford to pay 100% of the costs of climate change, while an industry that profits from it pays nothing,” said Georgia Strait Alliance organizer Anna Barford. “Fossil fuel companies and their investors will increasingly hear from British Columbians who think they need to take responsibility for the harm they know will result from the products they sell.”

In a release, WCEL notes that Burnaby, B.C. recently called on the province to clarify the requirements for climate lawsuits against fossil companies, while Victoria [2] decided to pursue both litigation and legislation. Late last year, fossils went over the top [3] in their reaction after Whistler, B.C. sent a climate accountability to Calgary-based Canadian Natural Resources Ltd. as well as the larger international fossils on the WCEL list.