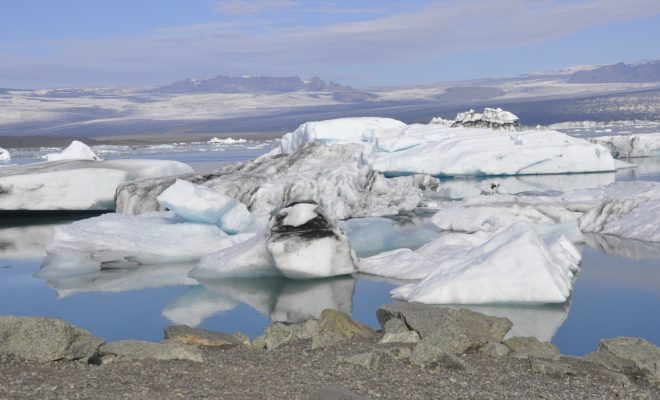 A study of a single wetland in Alaska suggests that earlier spring rains in the Arctic are speeding up permafrost melt that will in turn lead to the release of more climate-busting atmospheric methane.

“We saw the plants going crazy and methane emissions going bonkers,” said lead author and University of Washington environmental engineer Rebecca Neumann. “2016 had above average rainfall, but so did 2014. So what was different about this year?”

“What mattered was when the rain fell,” Climate News Net explains. “It fell earlier, when the ground was still colder than the air. The warmer water saturated the frozen forest, flowed into the bog, and created a local permafrost thaw in anoxic conditions [2]: the subterranean microbial communities responded by converting the once-frozen organic matter into a highly effective greenhouse gas.”

Neumann added that heat-driven outcome would be less then optimal for the organisms themselves. “It’d be the bottom of the barrel in terms of energy production for them,” she told . Climate News Network founding editor Tim Radford. “The microbes in this bog on some level are like ‘Oh man, we’re stuck making methane because that’s all this bog is allowing us to do’.”

The research results so far are based on the one “detailed study [3] of water, energy, and carbon traffic from just one wetland,” Radford notes. “But other teams of scientists have repeatedly expressed concern about the integrity of the northern hemisphere permafrost and the vast stores of carbon preserved in the frozen soils, beneath the shallow layer that comes to life with each Arctic spring.”

While the effects of permafrost loss have been difficult to tease out, the Alaska study establishes that “the ability of rain to transport thermal energy into soils has been under-appreciated,” Neumann said. “Our study shows that by affecting soil temperature and methane emissions, rain can increase the ability of thawing permafrost to warm the climate.”