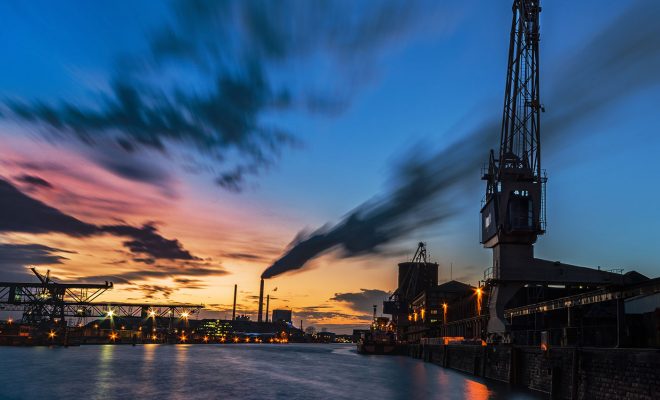 Ottawa is being accused of dragging its feet on its 2016 promise to phase out “inefficient” fossil subsidies by 2025, two years after then-auditor general Michael Ferguson concluded [1] the Trudeau government had failed to identify the non-tax subsidies it actually pays out to the oil and gas industry.

“Just to get dates or more information, it’s like pulling teeth—we don’t really understand why it’s so complicated,” Karen Hamilton, a program officer at Ottawa-based corporate accountability organization Above Ground, told National Observer. “We don’t know where they’re at in their process.”

The auditor general’s office “considers ‘non-tax’ subsidies to be things like government grants or research funding, loans or loan guarantees that governments offer at favourable rates, and actions by government to intervene in markets, for example to sell off resources at below-market rates or to depress prices,” Observer explains.

In a letter to Hamilton, Environment and Climate Change Minister Catherine McKenna said her department was still working on quantifying those message. “Please be assured that the government is working to identify and review non-tax measures that support fossil fuel production and use,” she wrote February 11. But without a firm time commitment in the letter, Hamilton said she’d be surprised to hear more from Ottawa before the federal election this fall.

Ferguson “warned in 2017 that without a clear understanding of fossil fuel subsidies and a plan with timelines, departments won’t be able to ensure they’ll be able to meet the 2025 target,” Observer notes. Federal officials “said last year that ‘public reporting’ on the subsidies issue will occur once the two reviews—one on non-tax measures in the department, and the other with Argentina [3]—have been finalized.” But “since then, government officials have stayed relatively quiet about any progress on either review.”

The fossil subsidy phaseout was one of the priorities listed in McKenna’s November, 2015 mandate letter [4] from Prime Minister Justin Trudeau, Observer adds. Canada first committed to the phaseout at a G20 meeting in Pittsburgh in 2009.