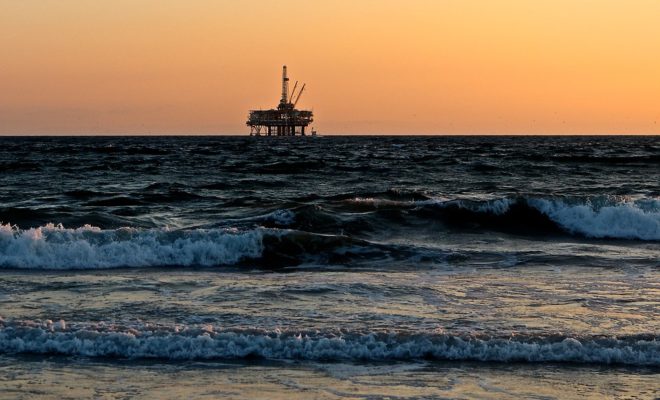 Pouring more dollars into the fossil sector no longer makes sense for investors paying attention to a decade of poor stock performance, the gradual departure of institutional investors, depressed profits, a shaky future outlook, and the fact that fossils placed dead last [1] in the 2018 Standard & Poors 500 stock market index, the Institute for Energy Economics and Financial Analysis argues in a new briefing note.

“If you take an honest look at the data, the sector has underperformed in the stock market for a decade and continues to perform poorly,” said IIEEFA financial analyst Kathy Hipple, who co-authored the briefing note.

Co-author and IEEFA Director of Finance Tom Sanzillo noted the sector under-performed in spite of almost three years of rising oil prices. “Finding alternatives is not difficult since practically every other sector of the economy is growing faster and smarter,” he said.

“The oil and gas sector went from occupying 29% of the S&P 500 in 1980 to just 5.3% in 2018, the lowest level in more than 40 years,” the organization notes in a release. “Even ExxonMobil, the only oil company to still place in the top 10 of the S&P 500, has lagged in the last decade,” prompting IEEFA to “urge fiduciaries to adopt sound plans to free their portfolios from fossil fuels.”

“At a minimum, institutional investors should require their money managers to provide them with a fossil-free portfolio that meets investment targets and a time frame in which they can achieve the portfolio changes,” Hipple and Sanzillo stated.