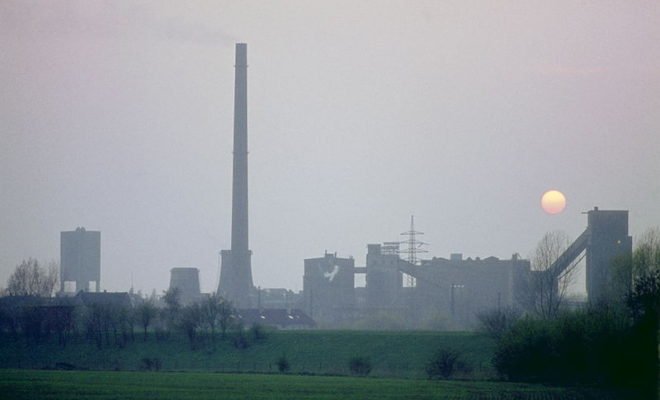 Swedish state electricity company Vattenfall has become the latest source of pressure on Germany to abandon coal-fired electricity generation, ahead of a report this December from a government-appointed commission looking into how and when that transition will take place.

Vattenfall is planning to convert its 2.9 gigawatts of coal capacity to natural gas and biomass, with some of that power replaced by cogeneration and energy from waste. The closures will include the 1.7-GW Moorburg plant, which only opened in 2015 and supplies Hamburg with about 80% of its electricity. “How long Moorburg will run significantly depends on what the coal commission decides,” said Vattenfall board member Tuomo Hatakka.

“The way German power station operators deal with their coal assets is crucial for investors,” who are “jittery” as they await the commission findings, Reuters reports, in a story republished by the Institute for Energy Economics and Financial Analysis (IEEFA). “An accelerated shutdown of Moorburg would be a major blow to Vattenfall, which spent €2.8 billion (US$3.2 billion) on the plant. Converting coal-fired plants to fuels such as gas or biomass would also lead to marked drop in generating capacity.”

In a report issued last week, IEEFA concludes [2] that German utility RWE could avoid at least $100 million in capital expenditures by scaling back its lignite (brown coal) mining and beginning to shut down its oldest lignite-fuelled power plants. “Such a move would also significantly reduce the utility’s carbon dioxide emissions and speed its corporate makeover into a renewable energy generation major,” the Cleveland-based think tank writes in a release.

“It does not make sense to invest funds to extend the life of marginally profitable power plants that are nearly 50 years old, as RWE is planning, to comply with emissions standards that come into force in 2021,” said report co-author Gerard Wynn.  “This is especially true since Germany’s Coal Exit Commission is on the verge of announcing a national coal phaseout date.”

Norway’s $85-billion Storebrand pension fund is also pushing RWE to stop expanding its lignite mining activities, with CEO Jan Erik Saugestad, asserting [3] that “continued expansion of coal mines and support of coal-fired power has no future” in a 1.5°C world. “Saugestad, whose company manages assets worth $85 billion, had called earlier this week for investors to sell their shares in RWE because of its plans to expand a coal mine by chopping down Germany’s ancient Hambach forest [4],” the Associated Press reports.

Last week, as well, three families supported by Greenpeace Germany launched legal action against the German government, stating that its failure to meet its 2020 climate targets represented a violation of their right to life and health, Climate Liability News reports [5].

“In essence, the success of the lawsuit depends on whether the court follows us, that the 2020 climate change target is a judicially justifiable act,” said attorney Roda Verheyen. “Only then can it be checked by the courts at all.”

While coal’s share of Germany’s electricity mix has fallen from 46 to 37% in the last decade, Reuters says it’s still the country’s single biggest source of power.