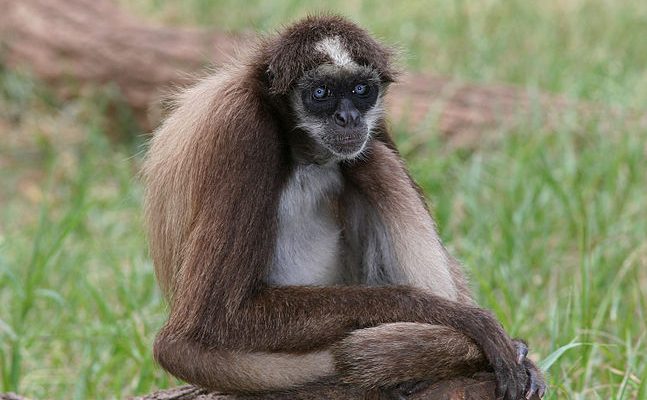 Habitat loss and over-exploitation, followed by climate change, are among the key factors that have led to the loss of 60% of the world’s wildlife population between 1970 and 2014, according to the latest edition of World Wildlife Fund’s Living Planet Report published Monday.

The percent figure is an average across 16,700 vertebrate species, from fish to birds to mammals, CBC reports. WWF’s two previous reports found wildlife population losses of 50% in 2014 and 58% in 2016.

“We’ve had a loss of nearly two-thirds, on average, of our wild species,” said James Snider, vice-president of science, research and innovation for WWF-Canada. “The magnitude of that should be eye opening…We really are reaching a point where we’re likely to see species go extinct. That’s true in Canada and abroad.”

The decline has hit Canadian species like barren-ground caribou and right whales, along with many species of migratory songbirds and monarch butterflies that breed in Canada. But WWF says the threat is most severe in Central and South America and the Caribbean, where wildlife populations are down 89%, and freshwater ecosystems, where species loss has reached 83% worldwide.

The study also documents [2] the loss of 50% of the world’s corals and one-fifth of the Amazon rainforest in the last 50 years. It contains a prediction “that the proportion of the planet still ‘substantively free’ from the impact of human activities will decline from one-quarter to one-tenth by 2050,” CBC notes.

The national broadcaster surveys changes in wildlife-related policies, practices, and risks in China, Canada, India, the UK, and the United States, all of which contribute to the dire picture captured in WWF’s Living Climate Index.

Snider stressed the “real urgency” to take action to protect wildlife, citing habitat fragmentation due to roads, pollution, and invasive species as serious threats. While Canada has promised to designate 10% of its marine areas and 17% of its land as protected areas, he said, “we’re quite far behind” those goals—even though protected ecosystems also store carbon and prevent it from being released to the atmosphere.

“There can be a real benefit in terms of greenhouse gas emissions,” he told CBC.

Hours before the WWF release, a paper in the Proceedings of the National Academy of Sciences warned that Haiti has retained less than 1% of its primary forest, leading to the loss of indigenous species of amphibians and reptiles. And a second study from the University of British Columbia’s Biodiversity Research Centre cast climate change as an “escalator to extinction” for birds living in the high mountains of Peru.

“Nearly all the high elevation birds are declining dramatically in abundance,” said postdoctoral researcher Benjamin Freeman. “Eight species from the previous survey couldn’t be found at all,” CBC reports, “and Freeman says for five of those, ‘we’re confident they’re gone’.”

Freeman underscored the value of projects like the Living Planet Index. “Calling attention to the decline in abundance is an important thing,” he told CBC. “That really is the main way humans are impacting plants and animals. We’re changing the landscape so there’s many fewer of them.”