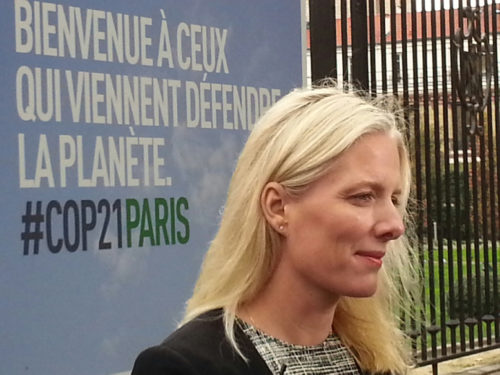 Canada must seize a “once-in-a-generation opportunity” to show it can make good on its international climate commitments by forming an independent expert body to monitor its progress on climate change and clean growth, two of the country’s leading climate policy advocates argue this week in a post for The Hill Times.

“Since 1992, Canada has struck out on three global climate agreements, failing to live up to promises made in Rio, Kyoto, and Copenhagen to cut climate pollution,” write Catherine Abreu, executive director of Climate Action Network-Canada and Dale Marshall, national program manager, climate and energy at Environmental Defence. But if the country follows examples that some of its allies have already set, the 2015 Paris Agreement could give it “a chance at redemption”.

That would mean not only hitting the 30% greenhouse gas reduction target Canada has set for 2030—despite being far behind that trajectory today—but taking steps to “push us past that goal to the deeper GHG reductions science tells us we need,” Abreu and Marshall write. “The Paris Agreement is explicitly structured to push countries to ratchet up their goals over time.”

To get there, they say Canada needs an independent monitoring body to provide “much greater oversight and accountability of Canada’s climate action”, while “continuously re-visioning” the country’s climate targets.

While Ottawa has earmarked C$20 million over five years to engage experts on its climate and clean growth goals, Abreu and Marshall say the expert body’s mandate “is fairly timid, falling short of the truly rigorous and accountable system Canada needs.” They call for an accountability mechanism that:

With similar bodies already in place in Germany and the United Kingdom, “Canada doesn’t need to reinvent the wheel,” Abreu and Marshall stress. “Applying the German model can ensure that regular status reports are made publicly available to federal and provincial governments using standardized measurements,” while the UK model “has helped shield climate action in that country from partisan politics and the fickleness of election cycles.”