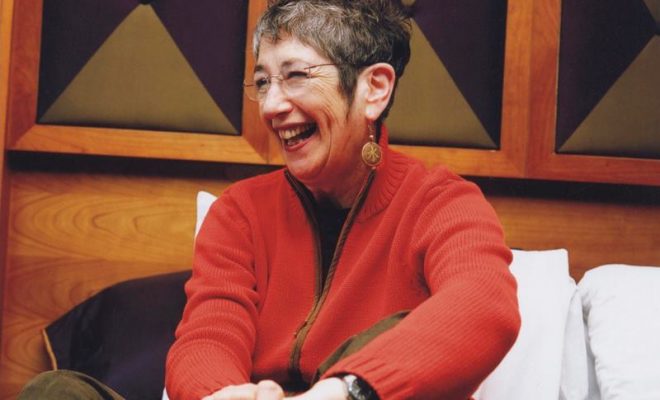 Taking to heart and mind the motto of the Order of Canada—They Desire a Better Country—42 British Columbia-based recipients of the prestigious award have written an open letter exhorting the Trudeau government to scrap the Trans Mountain pipeline expansion.

“I hesitate to use the word heartbroken, but that’s how I’ve been feeling after those unbreathable weeks in our city,” Order of Canada officer and filmmaker Bonnie Sherr Klein told the CBC, referring to the wildfires and resulting air quality alerts that swept B.C. this summer.

Sherr Klein said she and a few other B.C. recipients were motivated to draft the letter by their strong sense that receiving the Order of Canada means standing up as a guiding light for others.

“We have been honoured for our role as citizens and for love of country, and for the desire for a better country, yet most people we approached felt powerless to do anything [about the pipeline expansion],” she said. “So we decided to act on our citizenship.”

The letter, which has been signed by such luminaries as David Suzuki, Raffi Cavoukian, and Joy Kogawa, mourns “the deep divisions that have been created by the current framing of the argument as ‘economy vs. climate,’” CBC states. It urges the Trudeau government to unite Canadians around a national effort to “invest in the transition to clean energy and a diversified economy as rapidly as possible.”

With 42 Order recipients endorsing the letter, Sherr Klein said the process of collecting signatures was “very unscientific,” adding that many more would have signed had there been a more methodical way to poll the group. Only a few of the recipients she approached indicated that they agreed with Trudeau’s support for the pipeline.

A few others declined to sign, uncomfortable at the prospect of politicizing the award. Sherr Klein countered that “speaking out against Trans Mountain aligns perfectly with the values the Order of Canada recognizes”—beginning with the motto of the Order itself.