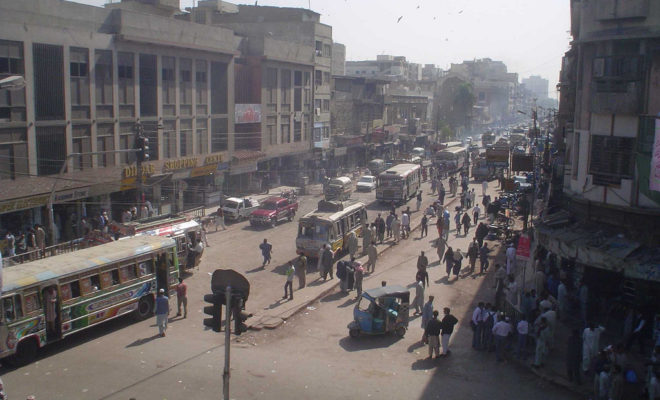 Local temperatures as high as 44°C have killed at least 65 people in Karachi, according to the charity that runs the central morgue in the Pakistani port city.

The intense heat wave covering south Asia coincided with local power cuts, and with the month of Ramadan, during which Muslims abstain from food and water from dawn to sunset.

“Authorities in Karachi have not confirmed the death toll but urged people to stay indoors and keep drinking water,” The Guardian reports. “Local media reports claimed the death toll could have exceeded 100 in the sprawling megacity of 15 million, where high temperatures are exacerbated by an absence of green space, estimated to make up just 7% of the urban area.”

The Edhi Foundation, which operates the morgue, “said most of the dead in the city were working class people from poorer neighbourhoods, including children and elderly people,” the paper adds.

“They work around heaters and boilers in textile factories and there is eight to nine hours of [scheduled power outages] in these areas,” foundation director Faisal Edhi told Reuters.

While 22,000 people in India died in heat waves between 1992 and 2005, according to government figures, “authorities say that figure has fallen dramatically since as a result of public health campaigns, including training medical staff to diagnose heat-related illnesses and sending colour-coded temperature warnings through the media and WhatsApp,” The Guardian notes.