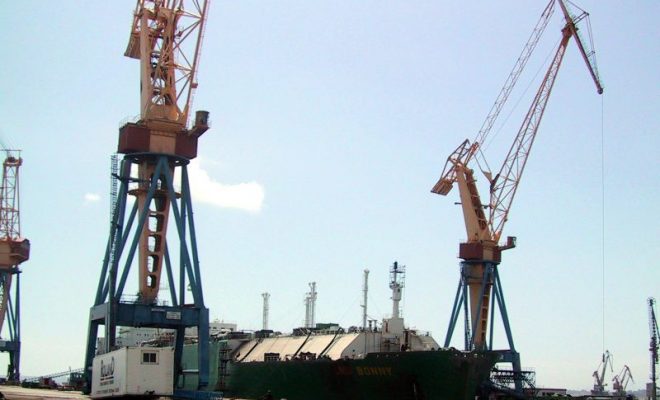 Governments and the fossil industry may have underestimated Canada’s methane emissions badly enough that companies will have to double their emission cuts to meet Alberta’s greenhouse gas targets, according to a study published this week in the journal Environmental Science and Technology.

“A lot of eyes are going to be really wide when they see the comparison,” said study author Matt Johnson of Carleton University. “If we thought it was bad, it’s worse.”

Environmental Defence National Program Manager Dale Marshall said [2] the latest report “adds to the mounting evidence that methane emissions from Canada’s oil and gas companies are much higher than what the industry and governments are reporting.” He added that “the methane gas currently being wasted would supply almost all the natural gas needs of Alberta, and is worth $530 million per year,” while Canadian fossils’ methane emissions are “greater than all the vehicles currently on Canada’s roads, or the equivalent of 20 coal plants.”

“Some in industry are not going to like that because there’s costs involved,” Johnson said. “But this study reveals those sources to be really important.” Ottawa had previously estimated the industry’s methane recovery costs at C$3.3 billion over 18 years, partly offset by recovered methane worth $1.6 billion.

But that figure was based on regulations that require fossil operators to report the methane they release during flaring and venting, while allowing them to guesstimate “fugitive” emissions from leaky valves and other equipment. Johnson’s aerial flyovers, the first to calculate the industry’s actual emissions, show the industry’s previous figures seriously underestimated the scope of the problem.

Over a 10-day period last fall, “planes made seven passes over a region of conventional oil and gas around Red Deer in central Alberta, and four passes over the heavy oil centre of Lloydminster,” the Canadian Press reports. The flights covered “thousands of wells in both areas to reduce the odds that results were distorted by unusually high releases from a few sites.” The research team distinguished fossil releases from farm methane by measuring trace amounts of ethane released by oil and gas wells, but not cattle.

While Patrick Macdonald of the Canadian Association of Petroleum Producers warned [3] against saddling fossil producers with higher costs, “an Environment Canada spokeswoman says if methane emissions are indeed higher, regulations will have a proportionately greater impact,” CP reports.

“For generations, Alberta’s energy industry has been a strong, productive, and strategic part of our economy. We need that legacy to continue,” Dyer wrote. “Alberta’s energy industry should put its effort and innovation behind solutions that will prepare it—and the rest of our economy—for the low-carbon economy. Now’s not the time to fight the future. It’s time to help shape it.”