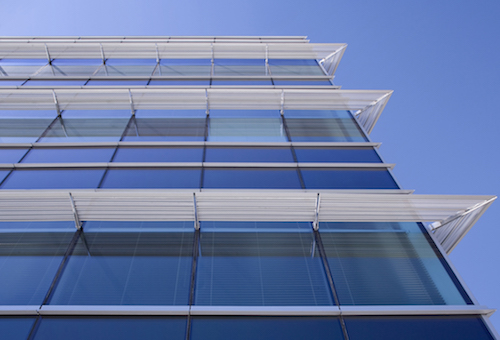 Canada could lead in the development of next-generation, low-carbon buildings, Quebec’s Équiterre and Alberta’s Pembina Institute say in a new joint report that offers “a suite of ambitious and practical policies” to achieve the building sector goals in the Pan-Canadian Framework [1] on Clean Growth and Climate Change.

Buildings account for nearly 12% of Canada’s overall greenhouse gas emissions and more than a quarter of energy-related emissions, the groups note. To bring that down [2], they call for discussion of whether the sector needs an explicit reduction target, “to signal the level of ambition required at all levels of government.”

They would also like to see Ottawa become a scorekeeper of sorts, maintaining “a neutral scorecard of provincial and municipal action against key metrics.”

Beyond soft leadership, Pembina and Équiterre call on the power of the federal purse, urging government to use the leverage provided by its promised Low-Carbon Economy Fund, together with “loan guarantees and seed capital,” to deliver incentives for more green building.

Supporting policies, they add, should include other “fiscal measures, international cooperation via IRENA [the International Renewable Energy Agency], and the development of a network of low-carbon demonstration buildings in major Canadian cities.”