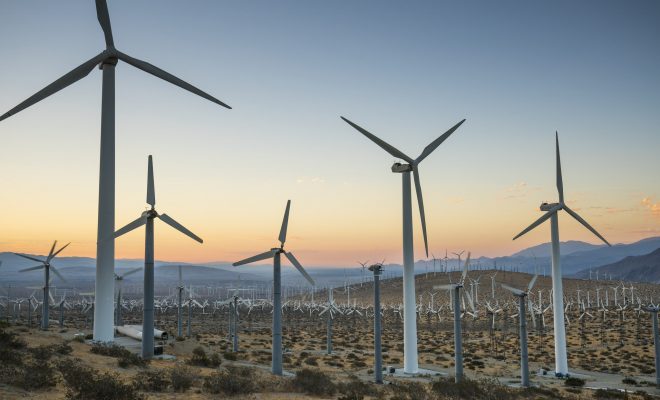 Brown was in China to ink a “non-binding agreement to cooperate on renewable energy technology, including zero-emissions vehicles and lower greenhouse gas emissions,” between the sovereign nation of 1.37 billion and the nation-sized state of 39 million, EcoWatch reports.


Like this story? Subscribe to The Energy Mix and never miss an edition of our free e-digest.

“We’re going to do everything America would have done if it had stayed committed [to Paris],” former New York mayor Michael Bloomberg declared, when he and Brown first announced the We Are Still In coalition. Buy-in from the de facto new global leader [2] on climate will help secure the credibility that goal requires.

Meanwhile, the movement of U.S. states, cities, and large companies to deliver on the nation’s Paris climate agreement commitments continues to grow. Bloomberg News reports [3] that tech sector leaders Alphabet Inc. (Google), Microsoft Corporation, and Facebook are “among dozens of companies that pledged their support” for the new initiative [4]. Along with California and New York, seven other states, “scores of universities, and leaders of 125 cities from Los Angeles to Chicago” have also joined up.

On Tuesday, Hawaii became the first state [5] to pass legislation committing to meet its Paris goals in defiance of Trump’s withdrawal, writes the New York Times. And according to KEYT news, Santa Barbara, CA became the thirtieth U.S. city to declare its intention to achieve 100% reliance on renewable energy [6] by 2030.