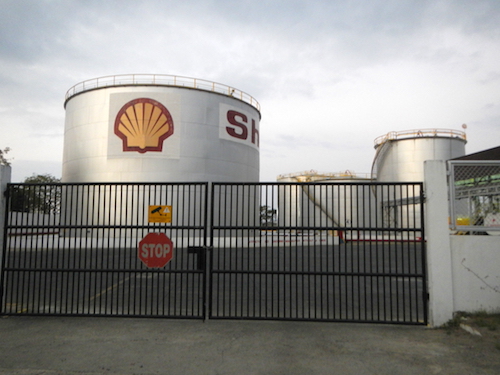 Oil’s ascendance as the world’s pre-eminent energy source may be over in just 60 months, says the world’s second-largest provider of it.

“We’ve long been of the opinion that demand will peak before supply,” Royal Dutch Shell Chief Financial Officer Simon Henry said last week, Bloomberg reports. That peak, Henry added, “will be driven by efficiency and substitution more than offsetting the new demand for transport.”

The World Energy Council and others have forecast that demand for petroleum will peak around 2030 if clean and renewable energy technologies continue their pace of improvement. Bloomberg New Energy Finance founder Michael Liebreich “predicts [that] the growth of electric vehicles and better fuel efficiency mean oil demand will peak around 2025 and decline in the 2030s,” the report notes.

Nonetheless, Shell intends to be in business for “many decades to come,” Henry said, by focusing on natural gas and alternative fuels like hydrogen and bioenergy.

“Even if oil demand declines, its replacements will be in products that we are very well placed to supply one way or the other,” he added, promising to make his firm “the energy major of the 2050s.”