Pembina Calls for an End to ‘Piecemeal Approach’ to Climate 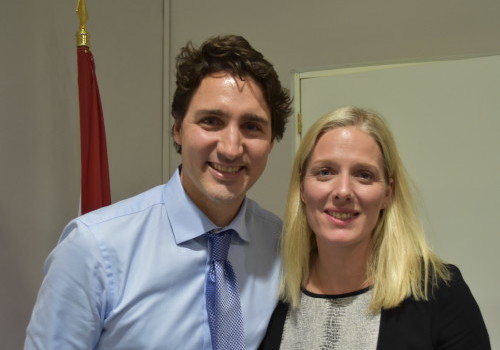 While Canada’s greenhouse gas emissions fell 2% between 2014 and 2005, they’ve increased 20% since 1990, and the country is far off the pace to meet its emission targets for 2020 or 2030, the Pembina Institute concludes in a report issued just days before a meeting of federal and provincial environment ministers.

Those results point to the lack of a coherent, national plan to address climate change and position Canada as part of a burgeoning global cleantech sector, Pembina states in the report, titled Race to the Front.

“With its upcoming pan-Canadian climate plan, the federal government has an opportunity to knit together the country’s piecemeal approach to climate action and ensure consistent ambition across the board,” said Federal Policy Program Director Erin Flanagan. “We urge the first ministers to work together to scale successful policies at a national level and, ultimately, demonstrate a coherent plan to achieve the country’s 2030 climate goal.”

The report singles out climate policies in British Columbia, Alberta, Ontario, and Quebec that “merit broader consideration” as part of a national strategy. But “despite past commitments to achieve climate targets, Canada has never produced a national climate change plan—let alone one sufficiently ambitious to achieve our international obligations.”