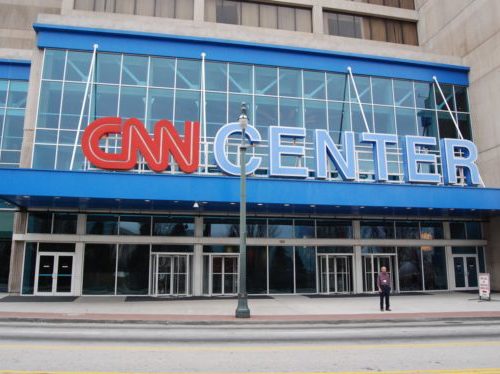 It’s time for CNN to do something about the five-to-one ratio between the fossil advertising it airs and the climate change stories it presents to viewers, according to a group of 18 organizations that includes ClimateTruth.org, Oil Change International, ColorOfChange.org, Greenpeace, and the Union of Concerned Scientists.

“In the weeks following announcements that 2015 was the hottest year on record and that February 2016 was the hottest month on record, CNN aired five times more fossil fuel advertising than climate reporting,” the group notes, citing research by Media Matters. “Specifically, CNN aired 23.5 minutes of American Petroleum Institute ads, compared to just five minutes of coverage about climate change or the temperature records.”

The petition site charges that the Institute “is getting more coverage than the news about humanity’s greatest challenge. And this study didn’t even include advertising from individual fossil fuel companies.” The group adds that “only one of CNN’s three woefully inadequate reports about temperature records made any mention of ‘climate change’ or ‘global warming’—and none addressed carbon pollution from the fossil fuel industry or any of the other ways in which humans are causing global warming.”