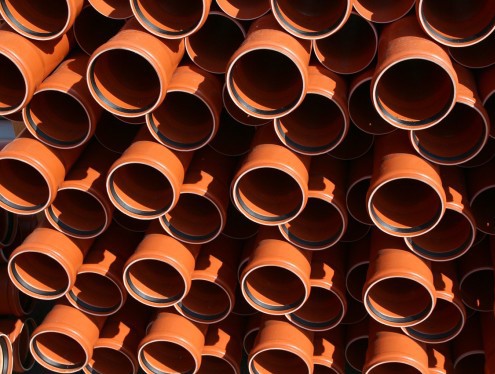 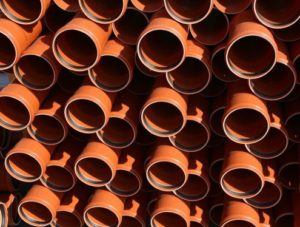 The courts, not the National Energy Board or the federal Cabinet, will ultimately decide the fate of Kinder Morgan’s proposed TransMountain pipeline expansion, according to British Columbia First Nations that believe they have the legal clout to block the project if they see the need to do so.

Not all First Nations along the route oppose the project. But even the 11-member Stó:Lo collective of First Nations, which already has decades of direct experience with pipelines and oil by rail and has met extensively with Kinder Morgan, has yet to formally support or oppose the projects. And opponents like Rueben George [3] of the Tsleil-Waututh Nation point out that the legal framework for weighing development proposals against First Nations’ interests has shifted.

“First Nations are winning 97% of our court cases around resource extraction,” George told CBC. “That’s 170 legal cases in the last couple years. That’s a lot of veto power right there.”

George and attorney Bruce McIvor with First Peoples Law point to the Supreme Court’s 2014 Tsilhqot’in decision [5] as a landmark in the transition beyond a duty to consult with First Nations.

“We’ve been doing the traditional ‘duty to consult’ types of processes for 10 or 15 years,” McIvor said. But on the strength of the Tsilhqot’in decision and the federal government’s full adoption [6] of the United Nations Declaration on the Rights of Indigenous Peoples (UNDRIP), “we’re moving out of that need-to-consult type of process and we’re moving toward consent-based consultation. That’s where we’re going.”

Cheam First Nation Chief Ernie Crey said the existing TransMountain pipeline has crossed Stó:Lo territory for more than 50 years, and CN Rail carries oil within a few feet of some members’ homes, so the 11 nations approached the expansion project with an open mind. But the community has serious concerns: “The Fraser River is the most productive salmon-bearing stream on Earth and we depend on the annual runs of salmon,” he told CBC.

After the federal government appointed [7] a three-member panel to double-check the NEB’s approval of the TransMountain expansion, Crey said Natural Resources Canada officials visited the community. “They’ve made a one-time pass through our community. I’ve referred to it as a drive-by consultation,” he said. “I think their responsibility and duty to us goes much deeper than to send a few public officials to meet with us for an hour or two.”