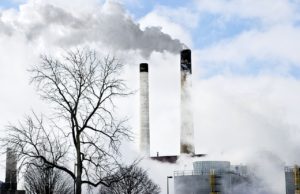 With federal, provincial and territorial environment ministers in Ottawa today for their first face-to-face meeting in a decade, “none of the provincial commitments will be enough to get us to get us where we need to be,” and “the federal government has a role to help close the gap,” Climate Action Network Executive Director Louise Comeau told CBC. “It’s going to be tough negotiations on money—what will the federal government put on table to entice provinces to do more than what they are currently planning to do?”

The figures in the CBC report were due to be updated later today, but sources told McDiarmid the revisions would be minor. The report projected emissions ranging from 747 to 786 Mt in 2020, and from 768 to 870 Mt in 2030, depending on economic growth and world oil prices.