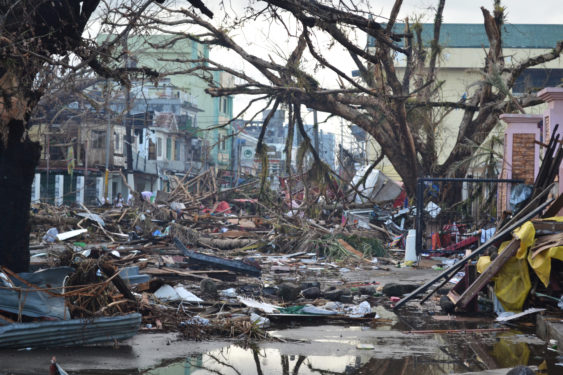 The number of global weather-related disasters has doubled since 1994, a report issued by the UN Office for Disaster Risk Reduction [1] (UNIDSR) has found. According to the report, 90% of global disasters over the last two decades were weather-related, killing over 600,000 people and displacing over 4.1 billion. 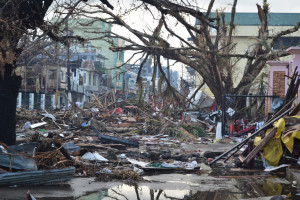 UNIDSR said that for future risk reduction, population growth will play an important role, and uncontrolled construction on flood-plains, and storm-prone coastal zones will continue to increase human vulnerabilities.