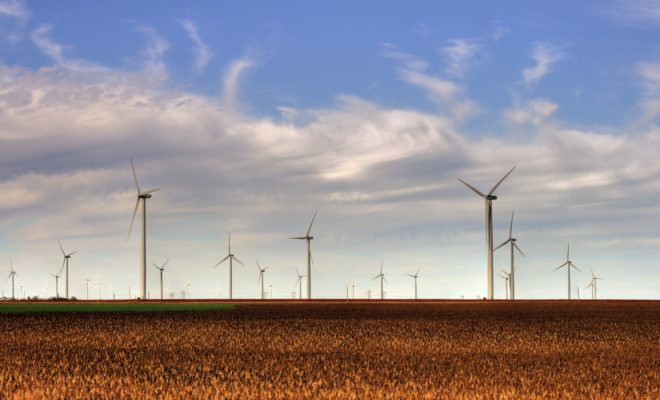 A clean energy revolution is taking hold in Iowa, the New York Times reports, as “old story lines of denial and cynicism” give way to a sense of realism about the climate-induced flooding and erosion facing the state’s rural residents. 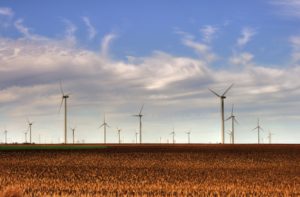 And in addition to rapid adoption of solar and wind power, some Iowa farmers have joined a global, voluntary effort to improve soil and sequester carbon through agro-ecology, agro-forestry, conservation agriculture, and landscape management.

“A new climate narrative is emerging among farmers in the American heartland,” the Times notes. “From Winneshiek County to Washington County, you can count more solar panels on barns than on urban roofs or in suburban parking lots. The state’s first major solar farm is not in an urban area like Des Moines or Iowa City, but in rural Frytown, initiated by the Farmers Electric Cooperative.”

One school district’s shift to solar energy “will not only cut carbon emissions but also result in enough savings to keep open the town’s once financially threatened school doors.” And with wind turbines producing about 30% of the state’s electricity and drawing $10 billion in investment to the state, “Republicans and Democrats alike recognize the benefits of green jobs.”

Coal still supplies 60% of Iowa’s power, Biggers writes. “But such centralization of electricity will falter, as other towns and cities follow the lead of Bloomfield, which recently announced plans to ramp up energy efficiency efforts and shift its municipally owned utility—one of 136 in Iowa—to 100% energy independence, significantly through renewable sources by 2030.”

The soils initiative, meanwhile, traces back to the Four Per Thousand Initiative, a proposal earlier this year from France’s Ministry of Agriculture, Agrifood and Forestry. A “0.4% annual growth rate of the soil carbon stock would make it possible to stop the present increase in atmospheric CO2,” the Ministry estimates. While “far too few climate change negotiators took notice” of the plan, Biggers writes, some Iowans are onboard.

“In less than three years, a young farmer named Grant Schultz has planted more than 30,000 trees, introduced cover crops, composting, and multispecies grazing, and transformed a once-degraded industrial corn farm into a vibrant carbon capturing and storing ecosystem,” he notes. Others have followed suit, showing that “today’s farmers can play a key role in climate solutions.”