Investment bankers Goldman Sachs expect to mobilize US$150 billion for clean energy financing and investment by 2025, nearly four times the amount they originally projected in 2011. 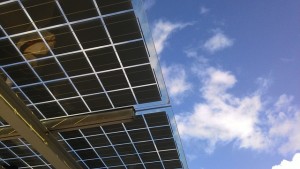 The firm is already closing in on its original 2025 target of US$40 billion.

Goldman’s focus will extend beyond energy to address clean water and water scarcity, Tweed writes. “The money will not all be provided directly by the bank, but also includes investments and deals that Goldman Sachs has facilitated. So far, the bank has made large investments in wind and solar companies such as Dong Energy, SolarCity, and First Solar, and worked on IPOs for cleantech companies such as Opower and Silver Spring Networks.”