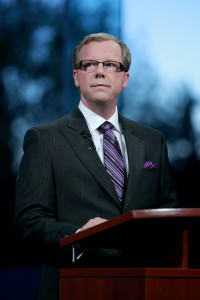 Saskatchewan has paid out $12 million in penalties to Cenovus Energy for failing to deliver sufficient quantities of captured carbon dioxide from its Boundary Dam Power Station near Estavan.

Total penalties could hit $18 million by the end of the year.

Public utility SaskPower “was supposed to start delivering the captured CO2 from the plant in April 2014, but the $1.4-billion carbon capture facility wasn’t ready until October that year,” Canadian Press reports. The plant is now operating at 40% capacity.

“If the plant’s not operating and CO2 cannot be produced, then we have an obligation to pay under the contract,” said CEO Mike Marsh. “It’s part of normal business.”

Marsh said SaskPower would try to recover some of the penalty from the company that was responsible for the construction delays.