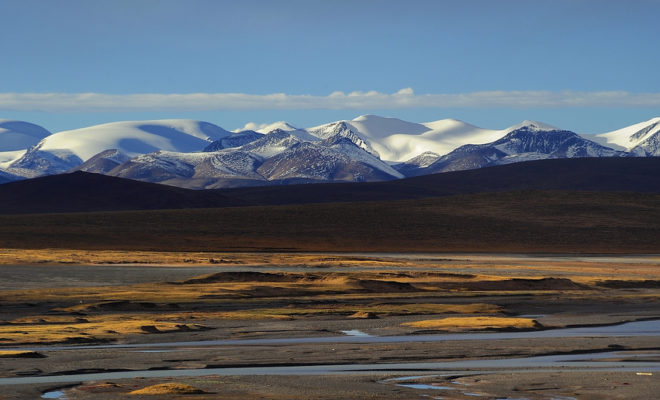 A new study in the Proceedings of the National Academy of Sciences identifies at least 37 possible “tipping points” for abrupt climate change, and 18 of them could occur before the world reaches the “safe” limit of 2ºC average atmospheric warming. 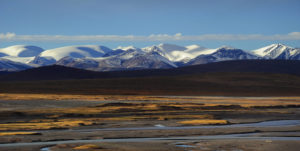 “Our results show that no safe limit exists, and that many abrupt shifts already occur for global warming levels much lower than two degrees,” said lead author Sybren Drijfhout of the University of Southampton, based on a review of the climate models that informed the most recent work of the Intergovernmental Panel on Climate Change.

So far, he noted, “the different state-of-the-art models agree that abrupt changes are likely, but that predicting when and where they will occur remains very difficult.”

Key tipping points for runaway climate change could include the collapse of winter ice in the Arctic Ocean, unexpected plankton blooms in the Indian Ocean, massive snow melt on the Tibetan plateau, a massive dieback in the Amazon rainforest due to reduced rainfall, or a sudden temperature drop in the North Atlantic, due to the collapse of the ocean current that carries warm surface water north.

“In one of the team’s climate model simulations, the Atlantic circulation system keeps ticking over until about 2020,” Climate News Network reports. “For another 20 years, sea and air temperatures vary wildly and the ocean current weakens much more swiftly. After about 2040, ice starts to form on the North Atlantic. By 2060, the circulation system has collapsed and the sea ice starts to spread.”

A major concern is that “the present generation of climate models still does not account for several mechanisms that could potentially give rise to abrupt change,” the report states. “This includes ice sheet collapse, permafrost carbon decomposition, and methane hydrates release.” (h/t to The Energy Mix subscriber Ralph Torrie for pointing us to this story)