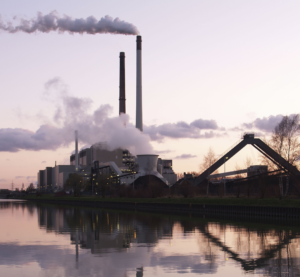 Some of the world’s leading coal, oil, and cement companies issued a joint statement last week endorsing negotiations toward a global agreement to control climate change.

The statement described the UN climate summit later this year as “a critical opportunity” to lay out a path toward “progressively decarbonizing the global economy,” Bloomberg reports.

“We recognize the rising environmental, social, economic, and security risks posed by climate change, and that delaying action will result in greater risks and costs,” the companies stated. “An effective response to climate change requires strong government leadership, and presents both enormous challenges and significant economic opportunities for the private sector.”

“These are companies with real skin in the game,” said Bob Perciasepe, President of the Center for Climate and Energy Solutions. “Either they’re large emitters, or their products are.” Their support lends momentum to an agreement that “gets all the major economies on board, provides stronger long-term direction, and holds countries accountable.” (h/t to the Georgetown Climate Center for first pointing us to this story)