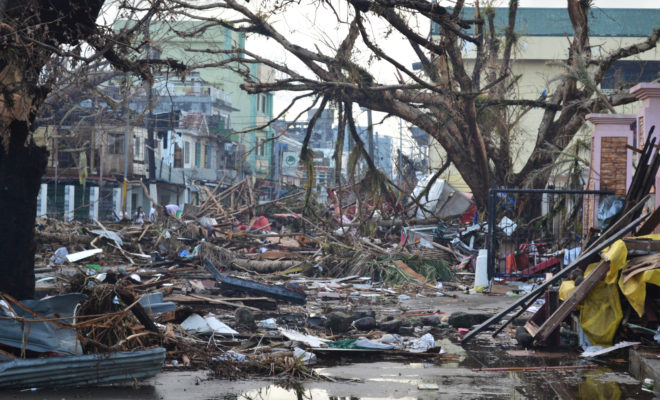 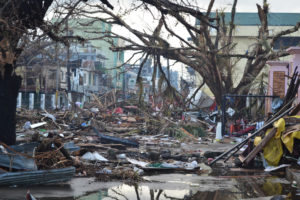 Finance ministers from 20 of the countries most at risk from climate change have formed the Vulnerable 20, or V20, to highlight the financial predicament they face in a warming world.

“We established this group recognizing the power and potential of finance as an integral tool in solving [climate change],” V20 chair and Philippines’ finance minister Cesar Purisima told a news conference in Lima, Peru, during a three-day meeting hosted by the World Bank and the International Monetary Fund. “Unified in our vulnerability, the economic threats and difficulties arising from climate change, and heightened sense of urgency on the issue, we stand together on the front lines of a battle we most certainly cannot afford to lose.”

Participating countries include Afghanistan, Bangladesh, Barbados, Bhutan, Costa Rica, East Timor, Ethiopia, Ghana, Kenya, Kiribati, Madagascar, the Maldives, Nepal, the Philippines, Rwanda, Saint Lucia, Tanzania, Tuvalu, Vanuatu, and Vietnam. The V20 have seen an average of more than 50,000 deaths per year and $45 billion in lost revenue since 2010, the group said in a statement. The death toll is expected to rise exponentially through 2030, while losses reach $400 billion by 2035.

“The world needs stronger voices from developing countries to draw more attention to their great needs for investment in fighting the impacts from climate change,” World Bank President Jim Yong Kim told the news conference. InsideClimate News notes that 37 countries have so far committed about $10.2 billion of the $100 billion per year that was to be allocated to international assistance after 2020 through the UN’s Global Climate Fund.