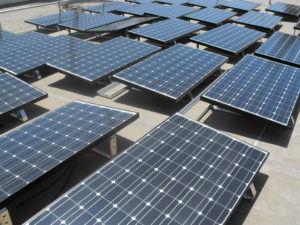 The price of installed photovoltaic solar systems will fall 40% around the world between 2014 and 2020, according to analysis published earlier this month by GTM Research.

An average cost of US$1.24 will be enough to push the global solar market well above 100 gigawatts by the end of this decade, Greentech reports.

The greatest savings will be found in “balance of system” (BOS) costs, the expenses incurred to actually get a solar array up and running, Munsell explains. Even though BOS costs fell 39 to 64% between 2007 and 2014, they’re still a bigger cost factor than the photovoltaic modules that generate the power. In 2014, BOS costs accounted for 77% of the price tag on an average residential solar system in the U.S., compared to 58% in 2007.