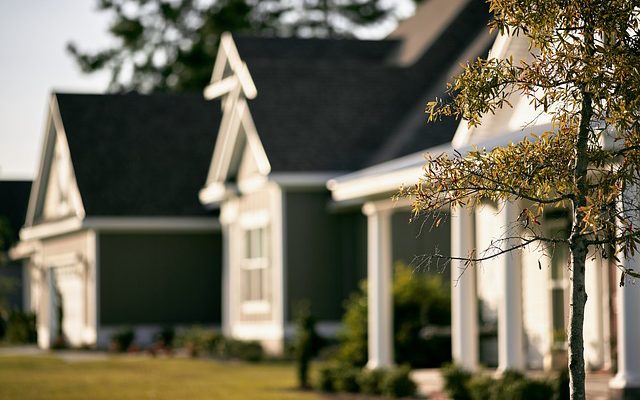 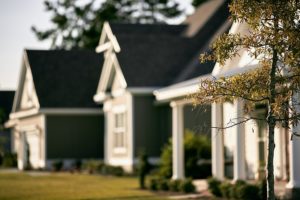 Big cities need transit and other infrastructure, not just higher density, to reduce their carbon emissions, according to an analysis by Boston University student Conor Gately.

“Density in and of itself isn’t changing behaviour,” Gately told Scientific American last month, based on 33 years of carbon emissions data from on-road vehicles in the United States.

“Since 2000, the 50 fastest-growing counties by population decreased their per capita emissions by only 12%—a reduction that was not enough to offset the total emissions growth in those same areas,” and “the discrepancy probably comes down to the sprawl of suburbs,” Williams reports. “If public transportation between city and surrounding neighborhoods, for example, fails to keep pace with growth, more and more people will drive into centre cities for work and play and add pollution to areas where they don’t live.”

On the other hand, “urban areas that are already dense and have the necessary green infrastructure, such as New York City, will see their per capita emissions decline as they grow larger.”