Alberta’s move to strengthen its climate policies is getting a boost from 120 Canadian, U.S., and European institutional investors with combined assets of $4.6 trillion. 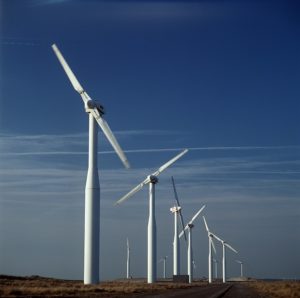 “A robust and credible climate policy will be critical to the future success of Alberta-based companies, in particular the energy sector, and that it will provide necessary assurance to investors,” the companies said, in a letter to Premier Rachel Notley organized by Vancouver-based NEI Investments.

“Phasing in an effective carbon price will substantively reduce emissions over time while giving companies the opportunity to transition, and giving capital markets the opportunity to respond and allocate capital effectively,” the investors added. “Failure to act now increases the risk that an economically-disruptive price on carbon or other regulatory measures will need to be imposed at a later date.”

Alongside their deep concern about climate change, NEI said the investors are “eager to exploit opportunities related to transitioning to a low-carbon economy, such as renewable energy, energy efficiency, and sustainable land use,” Cleantech Canada reports. “The letter of support shows at least some investors, who have often been exposed to significant oilsands regulatory change risk, are ready to embrace a new era and fund cleantech in Alberta.”