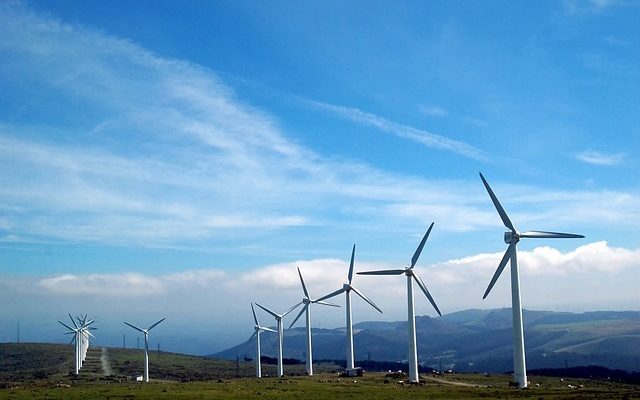 Renewable energy delivered 69.75% of new electricity generation capacity in the United States for the first six months of this year, according to an infrastructure update from the Federal Energy Regulatory Commission. 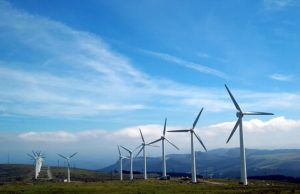 “FERC reported no new capacity for the year-to-date from oil or nuclear power and just 3 MW from one unit of coal,” EcoWatch reports. “Thus, new capacity from renewable energy sources during the first half of 2015 is 904 times greater than that from coal and more than double that from natural gas.”