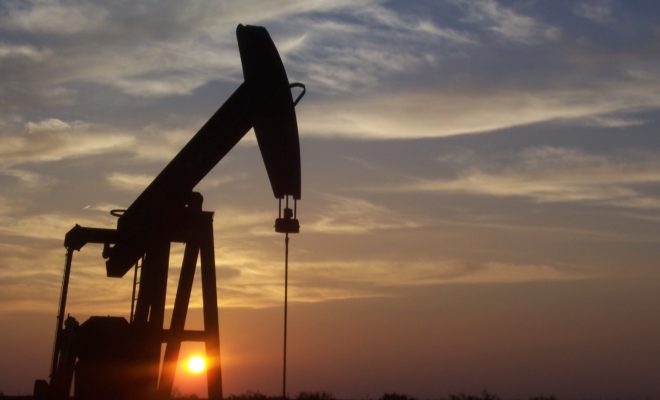 The U.S. Environmental Protection Agency is introducing a voluntary program for oil and gas companies to track and reduce their methane emissions. 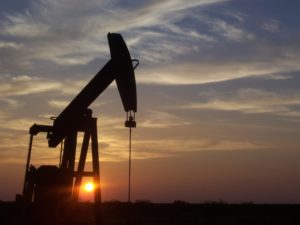 “The Natural Gas STAR Methane Challenge Program would require companies to make specific reduction pledges and submit data each year, expanding on a program that has been in place since 1993 by offering more transparent tracking and letting companies make less specific pledges,” Reuters reports.

The Obama administration is looking for [3] a 45% reduction in the industry’s methane leakage by 2025, from 2012 levels. The American Petroleum Institute said it would work with the government to improve the program, with Regulatory Affairs Director Howard Feldman describing voluntary programs as “the best way to reduce methane emissions from existing sources.”

But environmental groups weren’t sold. “The industry would like us to believe it will reduce this potent climate pollution out of the goodness of their hearts,” but “we don’t buy it,” said NRDC attorney Meleah Geertsma. “The standards must be legally enforceable, something that, by definition, voluntary programs are not,” added Advocacy Director Conrad Schneider at the Clean Air Task Force.

Late last year, NRDC, the Clean Air Task Force, and Sierra Club reported [4] that new regulations could reduce methane releases from U.S. natural gas fracking by 3.2 to 3.7 million tonnes per year. Controlling methane “is the most significant, most cost-effective thing the administration can do to tackle climate change pollution that it hasn’t already committed to do,” said NRDC’s David Doniger. (h/t to the Georgetown Climate Center [5] for first pointing us to this story)