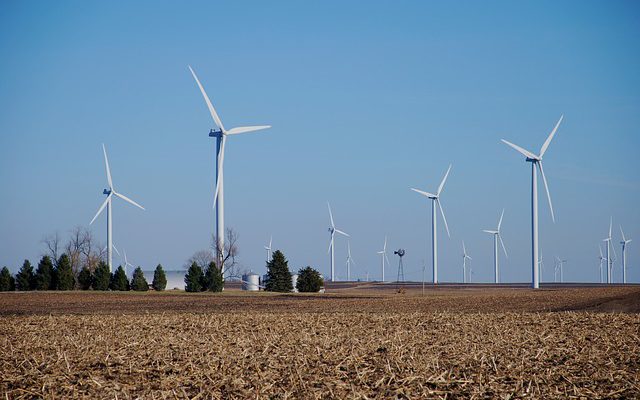 The Production Tax Credit (PTC) for wind power projects will be extended through December 31, 2016 under a draft tax package released last week by the U.S. Senate Finance Committee. 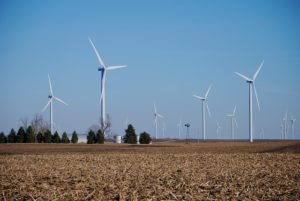 The PTC has been a matter of intense Congressional debate since 2012, and was allowed to expire in 2014. Its renewal would bring back a measure that “helped create tens of thousands of wind energy jobs and attracted hundreds of billions of dollars in private investment to the U.S. economy,” said Jim Reilly, senior vice president for federal legislative affairs at the American Wind Energy Association.

“According to the bill summary, the PTC extension would cost US$10.5 billion over 10 years,” Think Progress reports. “But while that may seem like a lot, environmentalists point out that it pales in comparison to the tax breaks received by the fossil fuel industry, which some say will cost more than US$135 billion over the same period of time.”

Friends of the Earth climate and energy campaigner Lukas Ross stressed that “the wind industry needs certainty,” adding that “Exxon and Koch Industries don’t need to fight tooth and nail for their comparatively larger and historically much more significant share of the energy subsidies pie.”