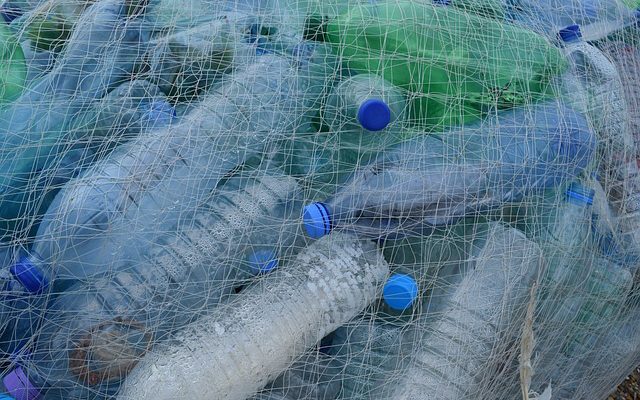 A California company says it has come up with an affordable way to produce plastics from methane that would otherwise leak into the atmosphere as a potent, fast-acting greenhouse gas.

“Scientists have long known it was possible to use climate-changing methane, rather than oil or natural gas, to make water bottles, Tupperware, and other plastics. But they couldn’t do it cheaply enough to make the technology commercially viable,” the Los Angeles Times reports. 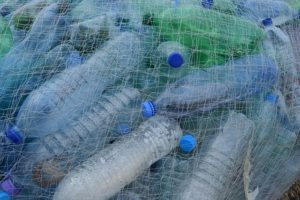 “Now, a small Costa Mesa, CA company says it’s cracked the code.” Newlight Technologies “has lined up contracts with Dell, L’Oreal, and other major corporations to supply the plastic for packaging, containers, and chairs,” pitching a less expensive product that takes pollution out of the air.

“We don’t think you can have a green impact without having an economic impact,” said CEO Mark Herrema. “If you can have the market drive, what could be more powerful?”

But Khouri writes that Newlight “faces daunting challenges in remaking a worldwide industry that produces about 600 billion pounds of plastic annually. It is competing against much larger, established firms that are embarking on major investments because of the low price of natural gas, and Newlight itself needs a significant amount of capital to ramp up production to a grand scale.”

Moreover, “its stated mission of gathering methane from waste sources such as dairy farms and landfills, not from the established commercial market, likely will limit its reach,” according to a methane specialist at UC Santa Barbara. (h/t to Environmental News Bits [4] for pointing us to this story)