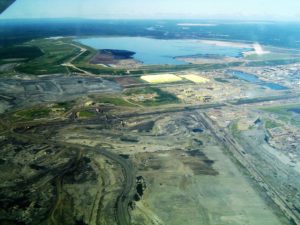 Teck now expects to produce its first batch of bitumen from the C$20.6-billion Frontier project, 110 kilometres north of Fort McMurray, in the first three months of 2026, rather than 2021. Construction is scheduled to begin in 2019.

“Production from a second phase is expected in 2037 with mining complete in 2066,” Reuters reports.

The news services notes that Teck postponed the project “at a time when oil prices show few signs of recovering from current depressed levels.”