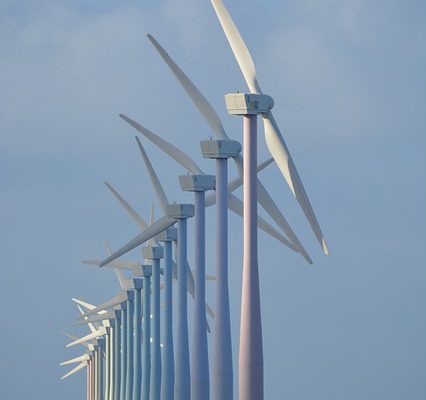 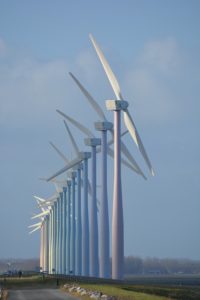 Renewable energy stalling the rise of carbon pollution [3], falling solar and wind prices [4], and a “new generation of cheaper, smaller, better batteries” courtesy of Tesla’s gigawatt battery factory [5] are the top three of the 10 leading trends in Clean Energy Canada’s Tracking the Energy Revolution: Global, released yesterday in time for the opening of the Climate Summit of the Americas in Toronto.

“Investors moved US$295 billion into renewable energy-generation projects—an increase of 17% over 2013,” CEC writes. “Further, declining technology costs are giving us more bang for our buck; with declining technology costs, each invested dollar now yields more turbines and panels on the ground, and more megawatts, than it did just a few years ago. Meanwhile, the broader clean-energy market, including buildings, vehicles, and more, grew to US$788 billion—even as the price for oil began its freefall.”

Crashing oil prices have dominated the energy news, “but since oil is primarily a transportation fuel, it didn’t slow the steady rise of renewable electricity. Enough such electricity now moves through power grids to power roughly half of all homes on Earth.”

In 2013, clean energy “made the leap from ‘boutique’ to ‘big,’” CEC writes. “That trend continued in 2014, as the global energy revolution went into high gear.”