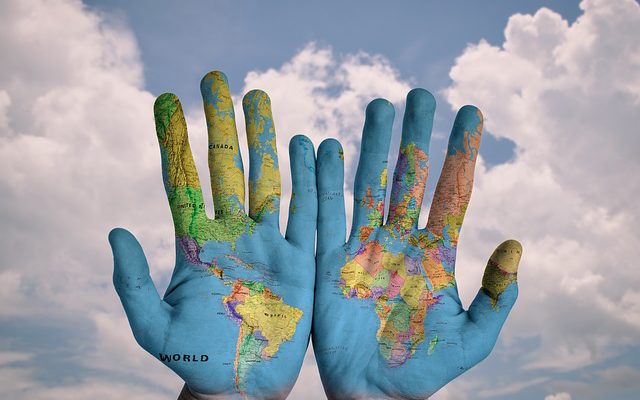 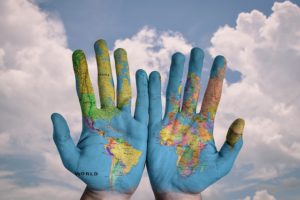 Twenty of the world’s largest cities and regions representing 5% of global carbon emissions have banded together for greenhouse gas reductions of up to 90% by 2050 and 100% by 2060, the Compact of States and Regions announced last week.

“We recognize that the challenge of climate change is also an opportunity for our state, and we want to ensure a prosperous, sustainable economy and future for our citizens,” South Australia Premier Jay Weatherill told the World Summit on Climate and Territories in Lyon, France. “Sub-national governments play a vital role in the run up to COP21, and we want to work together, both in our own country and globally, to help ensure that this climate leadership is represented ahead of the international negotiations.”

Another gathering of sub-national governments takes place this week, when the Ontario Ministry of the Environment and Climate Change convenes the Climate Summit of the Americas [4] July 7-9.

Within the Compact, participating governments account for 1.8 gigatonnes of emissions and $8.3 trillion in GDP, and are home to more than 220 million people, Sustainable Cities Collective reports. “With many more due to report over the summer, the potential emission savings through the Compact are likely to be one of the most significant commitments presented ahead of COP21,” the landmark UN climate conference in Paris in December.

Of the 20 jurisdictions on the list so far, 90% have set renewable energy targets. The group as a whole has committed to 85 carbon, renewables, and energy efficiency targets and more than 200 climate actions.