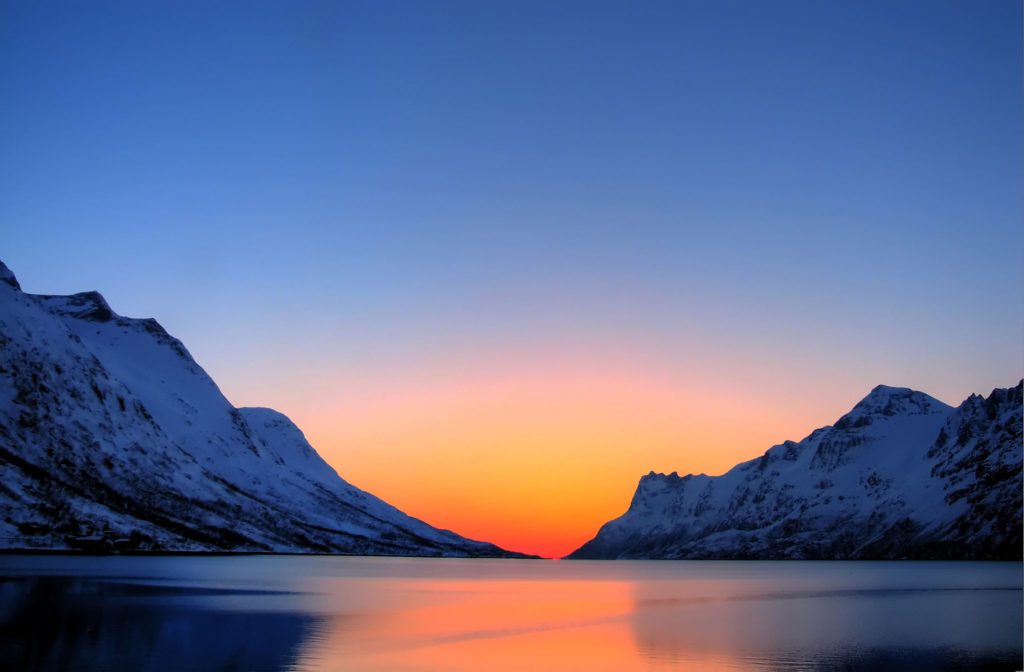 A consortium led by ExxonMobil and BP is asking regulators to retroactively extend its drilling lease in the Canadian Arctic and ease the requirement for safety measures, after suspending exploration activities in the Beaufort Sea.

“If approved, the extension would provide sufficient time to undertake the necessary technical studies and develop the technology and processes to support responsible development in the Beaufort Sea,” said Exxon’s Canadian affiliate, Imperial Oil, in a June 26 letter to the National Energy Board.

The suspension “represents a setback for oil companies active in Canada’s Arctic waters and follows a similar decision by Chevron Corporation in December to halt its own exploratory drilling program in the Beaufort Sea,” MarketWatch reports. “Those projects have been stymied by regulatory hurdles and some of the world’s highest extraction costs.”

The drilling lease, about 175 kilometres (110 miles) off the coast of Tuktoyaktuk, NWT, is set to expire in 2020. The well would extend “as deep as six miles beneath the floor of the Beaufort Sea, one of the deepest offshore wells in the world and the deepest by far in the Arctic,” Dawson writes.

Imperial and Chevron “have asked the NEB, Canada’s national energy regulator, to ease rules designed to prevent undersea well blowouts such as the one involved in the 2010 Deepwater Horizon spill in the Gulf of Mexico,” he adds. “In Canadian Arctic waters, operators must have standby capacity ready to stop a blowout by drilling a relief well within the same season. But wells in the Beaufort Sea need to be drilled so deep it will require multiple seasons to complete, so licence holders have sought an exemption allowing alternative measures.”